The next day, I decided to head out to Coburg and spend the day there. Coburg is rather notable in European history because this is the seat of the House of Saxe-Coburg and Gotha, a royal house made famous because they happen to have married bits and pieces of themselves in various royal families of Europe. Perhaps the most famous connection - at least nowadays - is Prince Albert, who was Queen Victoria's husband. Yes, the House of Windsor is directly connected here, though they renamed themselves during the early 20th century because of anti-German sentiment. Anyway, that was the background of my visit to this charming little town.

I took an early train from Bamberg, changing trains in Lichtenfels. Coburg is quaint, and the short stroll from the train station to the centre of the Old Town was charming. I found a cafe that was open, so I had some breakfast. After breakfast, I headed to the fortress, but since this is a large area, I am devoting a separate post just for that later. In this post, I am showing you various other scenes from the Old Town. 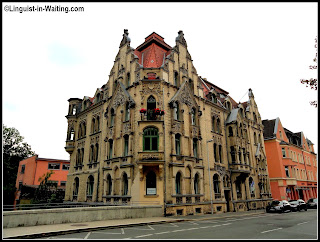 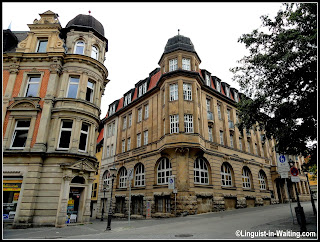 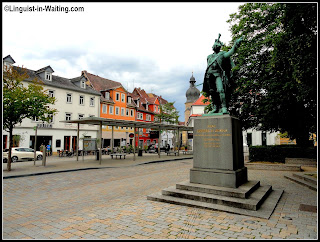 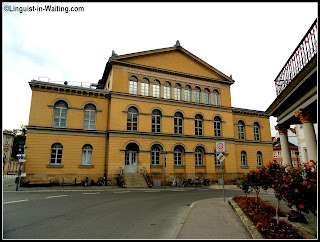 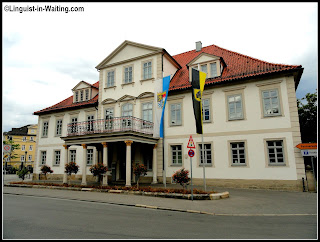 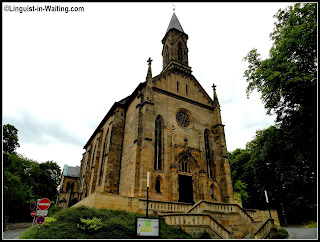 I must say, the buildings look glorious. Preservation seems to be a big thing in this town. The above buildings are just several of the ones I saw along the way. 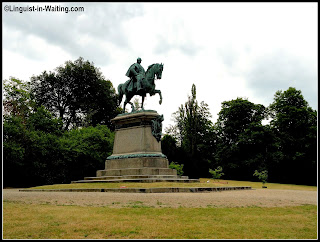 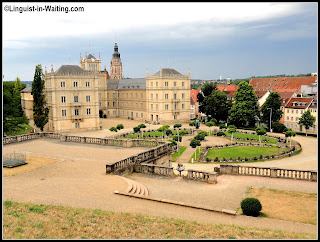 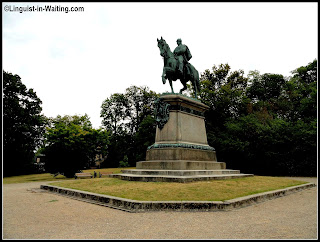 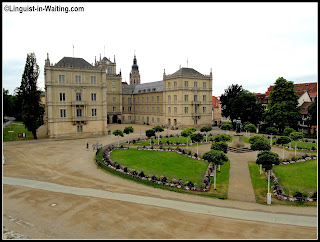 After breakfast, I headed to Veste Coburg, which is located in a massive park on a hill. On my way, I saw the equestrian statue of Ernst II, overlooking the Ehrenburg Palace. I later visited the Ehrenburg Palace as well, but alas photography was not permitted indoors. In any case, this was an interesting palace to visit (guided tours are the only option to check it out), where you have the opportunity to see Queen Victoria's flush toilet. When she visited Coburg, this was where she stayed. 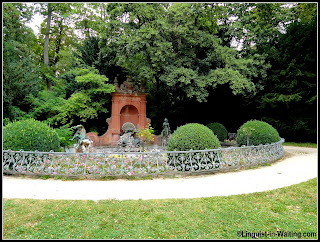 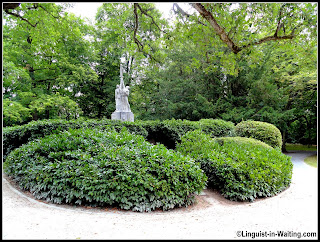 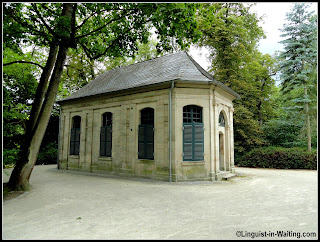 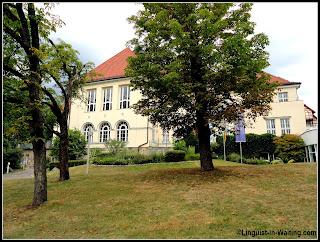 The park containing the Veste Coburg has several other interesting features large and small, including the Natural History Museum, which I decided to skip. 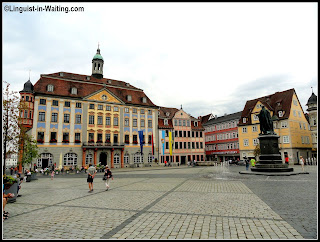 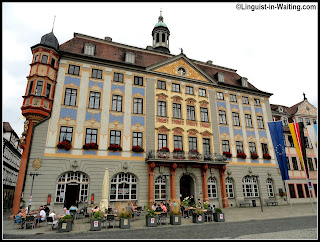 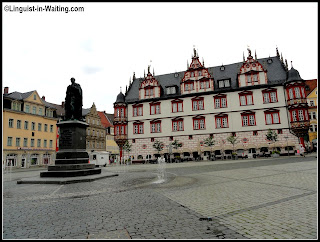 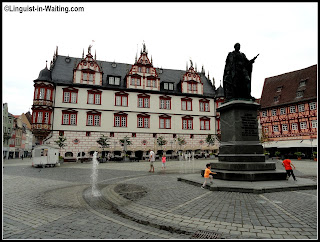 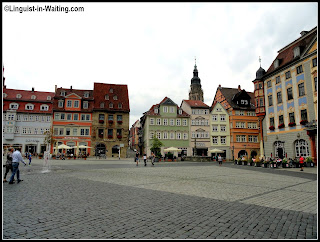 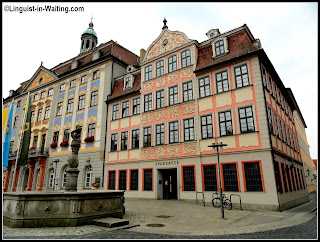 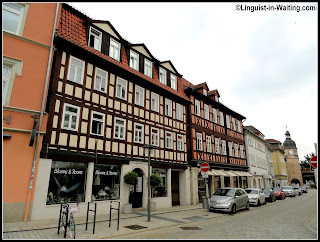 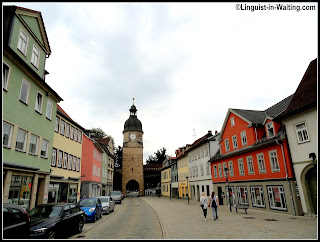 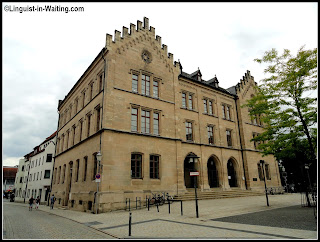 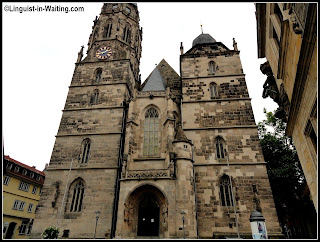 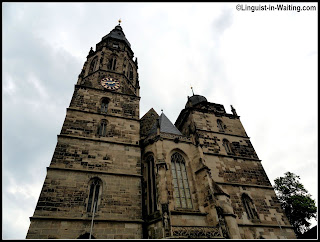 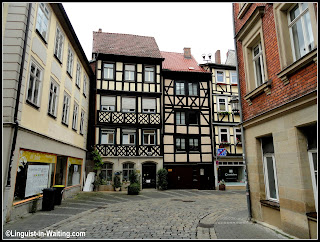 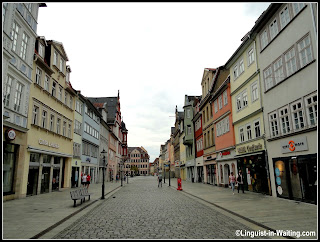 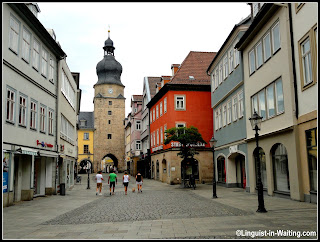 After visiting the fortress, I explored the Old Town, with its very colourful Marktplatz. The buildings are very well preserved, and old designs persist. If you look closely at one of the photos, you will see a bank (Sparkasse) which fully adapted its signage to the medieval style, with no trace of this bank's typical red logo.

In any case, Coburg was a pleasant place to visit for a day. After walking up and down its streets, I headed back to the train station and caught a train heading back to Bamberg.