A Week in Franconia: Schweinfurt

After visiting Kulmbach, I took the train and headed to Schweinfurt. Perhaps this is the only place I have been to in this trip which was not the most remarkable.

After getting off the train, I headed to the Old Town, and yes, there were pretty buildings, but they weren't as impressive as with the other Old Towns I have seen so far. For the most part, a big section of the Old Town is just a massive open-air shopping area, with cafes, shops, and other venues that would take your money. Visually, they weren't the most interesting. 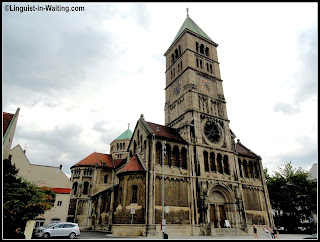 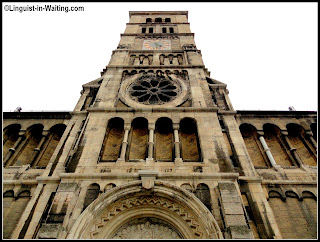 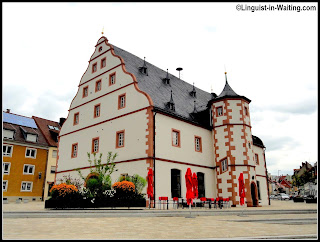 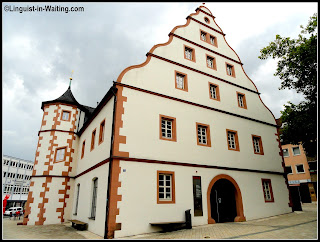 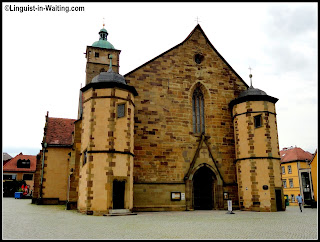 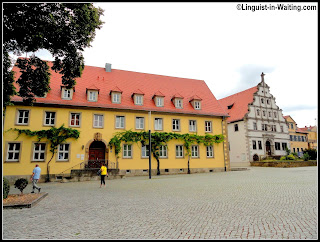 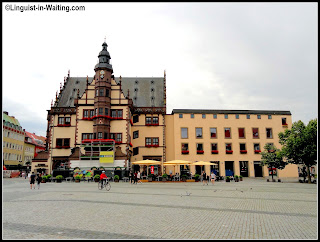 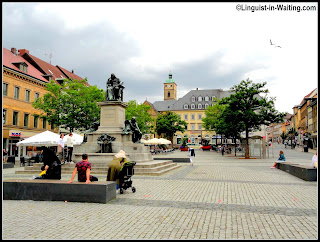 Nevertheless, I took some pictures. Not a lot, because for the most part, I didn't feel like the city was pretty enough to be captured on camera. After this short visit, I headed back to the train station and caught a train back to Bamberg.