When the Planes Fell from the Sky 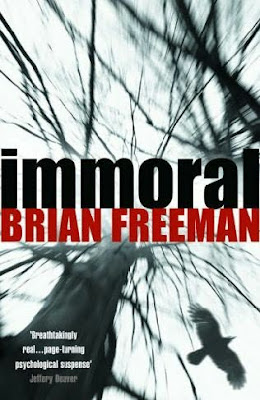 I guess I am an airline geek. Because I haunt airline blogs and aviation websites, looking at aircraft photos and other stuff.

Anyway, this past week has been a rather tragic week for the aviation industry. First, Aloha Airlines went bankrupt. Then, within a few days, ATA Airlines also file for bankruptcy. And, before the week ended, Skybus Airlines also ceased their operations.

Indeed, the United States is facing a recession. But who am I to blog about the economy, when I don't even understand basic concepts of it?

However, it is interesting to see that the shutdown of these three airlines will cause problems to travelers. I guess I am fortunate not to have booked flights on these airlines for my travel. I guess I should say that travelers should be aware of the status of their airlines, if they're making a profit, or if they're knocking on death's door. Low-cost carriers usually are tricky; they offer cheaper flights than the legacy carriers, but then, just look at Skybus for example. It didn't even last for a year.

Anyway, enough of that depressing talk. Traveling should be fun, not a headache. And speaking of traveling, I need to finalize my itinerary for May. 34 days to go. I have a PDF file of my schedule, which I will forward to the ones in need of it in a few weeks.

I am almost done with one of my papers. This is the one for the class I am taking. This is a good thing, since I can devote more time to my qualifying paper, especially since my adviser is already asking for a draft. I have to attend to that pretty soon, besides, I have all the numbers I need for now.

I finished my earlier book, which was a collection of travel tales from around the world. I loved it, but I realized that I am too practical to be a vagabond. I cannot spend months and months away and traveling. I still need a home base. I don't see myself as packing a large backpack and tramping around Europe and Asia for stretches of weeks. Maybe, because for me, traveling is simply an escape. A temporary escape from reality. But still, I liked reading the book, but it never inspired me to do something similar to the narratives.

So, I returned it to my friend, who lent it to me, and picked up a new one. This book, entitled Immoral, by Brian Freeman, is a psychological murder mystery. I is fiction, but I don't think it can be called literature. It's not one of those modern classics, I suppose. It is a page turner, yes, but it's more like mass market paperback that is sold in airport bookstores to pass the time in the airplane. The only difference for this one is I have a hardcover version, since I borrowed it from the library. But all the other mass market fiction characters are there, such as a first chapter preview on the author's next novel.

Well, if it wouldn't enrich me culturally, at least it will provide me some entertainment, and again, a temporary escape from reality.

I guess that makes me an escape artist. 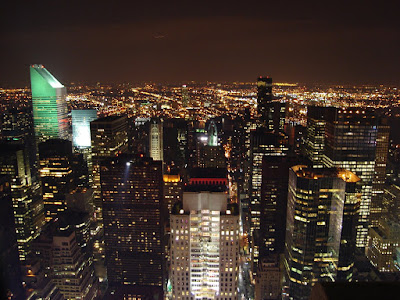