Yep, I landed yesterday in Budapest Ferihegy International Airport. I basically spent the whole afternoon flying all over Europe, first catching a flight from Copenhagen to Brussels, and from Brussels to Budapest. Due to the fact that I flew a Belgian airline, I was again impressed at the fact that the announcements were done in at least three languages, English, French, and Dutch.

Anyway, the first impression I had about Budapest is that it is large. The trip from the airport to my parents' house was rather long even though we took a taxi. And first there was the flat and not-so-beautiful Pest, and then we crossed a bridge and entered the hilly Buda. Unlike Copenhagen, where everything is compact and walkable, I do think that I need to make use of public transportation here.

Oh well, not a lot of things to blog about for today. I have to say my travels don't end yet. Me and my parents are heading to the train station later today and will be catching a train to Vienna. I've been to Vienna before 3 years ago, and I am kind of excited to see it again, even for just the weekend. The bad thing is that since it is by train, I won't be earning miles, but the good thing is that I won't have to turn off my équipements électroniques. 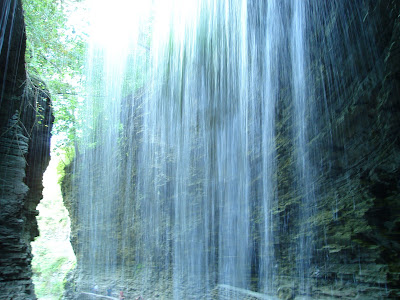