So there's two more weeks until the full blast of the Fall semester begins again. I have finished running my experiments, for the time being, since the summer session classes just ended today, and there won't be any students to act as participants until the classes this Fall begin.

I also have a third draft to revise, and I will be working on that this weekend and the next week. I also have to finish cleaning the apartment; I need to do some big-time cleaning on the bathroom. I already bought a new shower liner since the former one was toast, and I need to wash the rugs and so they smell clean again. This would be just in time for the arrival of my new roommate; I think I have found one, so that at least solves one of my problems.

I also have some activity that concerns the International Student Orientation that will be held the week before the classes. They needed volunteers for some presentation about student teaching, and it seemed that they needed more, so I signed up. Might as well.

What else? I am arranging the rides for the new students with regard to the Welcome Party that the department has on Thursday two weeks from now. I suppose another reason I look forward to this semester is because I can now pass on to someone else this role of being the GLA head.

I am getting a new officemate this Fall. Well, not exactly new, but he has been to this office the first year I was here. And now he is back. Unfortunately, he will only be back for the Fall, since come Spring, two new people will occupy this office. I suppose I will be the longest occupant of this office for the time being. It makes me feel old, and somehow excited to be finally coming closer to the end. The fact that there will be plenty of traffic in this office this coming year is somehow indicative of that.

Oh well, I better go. I have a paper to revise, and I have mentioned it to one of my readers already that I will have a manuscript ready for him by the end of the week. 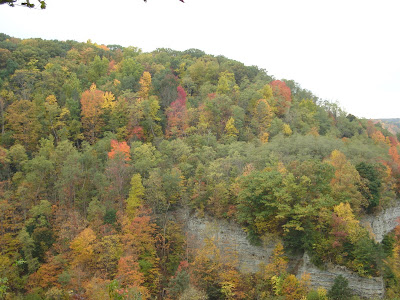