I suppose this is a post that is 5 years late. Back in 2003, the BBC conducted a survey about the most favorite books in Britain. Here are the top 200 books that made it to the list. I am listing them all, and the ones I have read are in boldface. 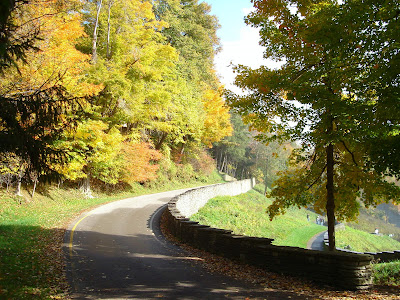