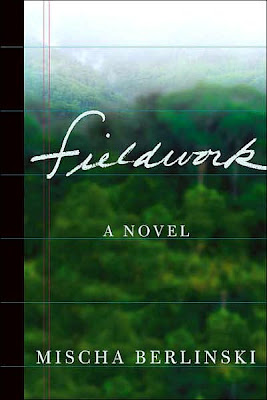 I've been very busy lately. I suppose that is the reason why I am not too faithful in blogging for the past few weeks.

Anyway, one major thing that occurred to me this past weekend was Chicago. The thing is, a friend of mine needed to go to Chicago for some business. And since my schedule permitted it, I hopped in. We drove the distance from Buffalo to Chicago on Thursday, did the business on Friday, and went back on Saturday. As one can discern, it is not a lot of time for sight-seeing. After all, it wasn't a sight-seeing trip.

However, we still managed to see a few places here and there. We didn't actually go to the city, but to the nearby suburbs. I went to see and visit the Baha'i House of Worship in Wilmette. The building was rather architecturally amazing. It was interesting to note that the temple had symbols of many different religions all over the world. The building patterns seemed to be based on the number 9, of which whether it really has some significance or not, I do not know. Apparently, there are Houses of Worship for every continent, and I just visited the one for North America. It is also the oldest standing temple; the oldest one was in Ashgabat, but it was destroyed many years back. The newest one is the one in Delhi, India, which is nicknamed "The Lotus Temple". They are currently building one in Santiago, Chile.

Anyway, I am back here in Buffalo, and I have finished reading my previous novel, entitled In the Hand of Dante, by Nick Tosches. I hated that book. It did not make sense, and I was simply lost, dragging myself into finishing the book. It was too scattered, and the narration felt like it was pieced together simply by the bound material it was printed on.

Anyway, I moved on, and I started reading this new novel, entitled Fieldwork, by Mischa Berlinski. This one is about a woman who apparently was incarcerated in a Thai prison, and then suddenly she dies. The main character on the other hand decides to investigate the story of her death, which takes him to California, to Chiang Mai, and other places. I like the progression so far. The ironic thing is, both my previous novel and this one shared one trait, that is, the author is a character in the story. In the previous novel, Nick Tosches was a character, and an evil character nonetheless. He killed a number of other characters and stole a manuscript of Dante's "Divine Comedy". In this novel, Mischa Berlinski is the journalist, living in Thailand, who stumbles upon the story of the dead woman anthropologist, who spent the past few years living in the Thai prison in Chiang Mai.

So, this one comes out interesting. I wonder how it would end. 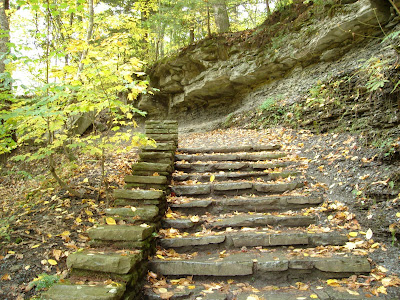