So I was at school earlier today. And given it is a Sunday, not a lot of people were on campus. I was busy plonking at my keyboard, growing my second draft of the dissertation proposal. Somehow, it grew exponentially. The first draft that I turned in a month ago was 24 pages long. Now, I am at 38 and I am still working on it.

Anyway, enough of the dissertation for the moment. I wanted to talk about something else, and that is, about people's behavior whenever they take pictures.

See, there was this two ladies on campus, and they were taking pictures around campus like crazy. They were in the middle of the street, they were in front of the buildings, they were everywhere. They flash their fingers in a V-sign, they smile, they frolic.

Somehow, I do not understand that.

See, I realized that there are various behaviors when one takes photos. There is the person who takes pictures only with people in them. I have some friends whose photo albums in Facebook all involve them in front of some building in some locale, often when in vacation. I do not have a problem with that, but I wonder why for every picture, they have someone in it?

Then, there is the behavior that I exhibit. I rarely take pictures with myself in it. Perhaps, because I usually travel alone, so nobody is there to take my picture, but even when my friend and I go on roadtrips together, I rarely take pictures of my own. Perhaps, it is because the purpose of my taking photos is to document the beauty of the place that I saw, so that when I browse my photos after the trip, I can reminisce on the wonders of the things that I witnessed. I do not need to have myself in the photograph, perhaps because I do not feel the need to show to other people that I have been in places that they haven't been to yet.

Now, there's the third behavior, that I really do not understand. There are people who take photos of themselves, say, standing in front of a Ferrari. Is that really noteworthy? Everyone knows that the Ferrari you are posing in front of is not yours. So why take a picture of it? That is one behavior that I cannot find an explanation for. 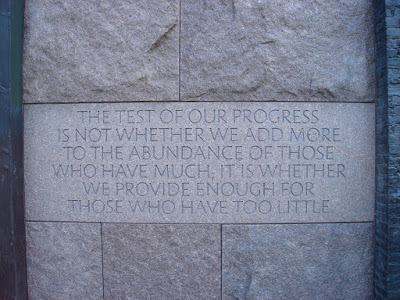