Anyway, in my past life, I used to dabble in syntax. Partly because in my undergraduate department, syntax was the big thing, and until I got to know the other parts of linguistics, I never knew anything else about the other sub-fields. Anyway, one thing that popped in my head the other day was how there is a plethora of sentential constructions out there. One of them are these things called clefts.

Last night, we watched this movie entitled Death at a Funeral. And I liked it, but my friend didn't. So we were discussing what it was that she didn't like. Anyway, I determined that it was the genre, which was black comedy, that she didn't like, and not the plot. So I uttered the following sentence: It's against black comedy that you are. Obviously, I am not a native speaker of English, so that sentence was weird and wrong, but I uttered it, and soon enough I realized that it was ungrammatical, but I couldn't chase it fast enough.

Apparently, one cannot cleft prepositional phrases. See, clefts are sentences that have constituents that appear in a non-regular position. Consider the following:

English is interesting in that there is a variety of clefts available for the speaker to utilize. For more information on clefts, just see the literature available online, this has been a topic studied by syntacticians for a long time.

Now what motivates the use of cleft sentences? One hypothesis is topic structure. English usually is a language that has the subject in the beginning, followed by a predicate. However, this is oftentimes violated. The first thing that comes in the sentence usually is the subject, but it is not always the case that one wants to talk about the subject, since there are times in which the subject is not the most important thing in the discourse. There are times in which there are other things that are more important in the discourse aside from the subject, and important things are most of the time put at the beginning. That's why people use cleft sentences.

So, back at my ungrammatical sentence above. I figured that given the discourse that was unfolding at that time, the most important thing was the prepositional phrase against black comedy (as opposed to against the plot). So I constructed a sentence that clefted that phrase. However, the fact that I am not a native speaker allowed me to cleft a prepositional phrase and my grammar did not restrict that from being produced. So I ended up with the ungrammatical sentence above. But I realized that it was wrong, and I should have said It's black comedy that you are against. 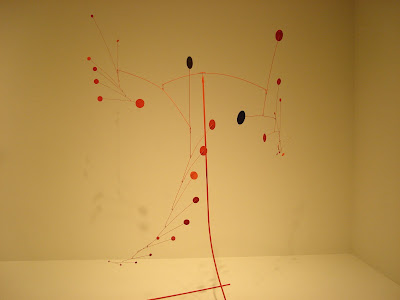