Book Review: The Way Through Doors by Jesse Ball 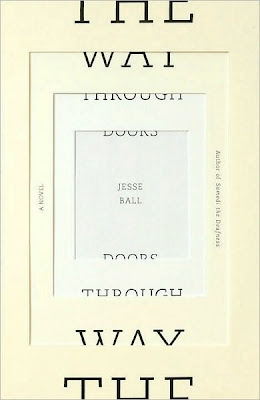 This is a rather bizarre novel, that in the end, I think I was glad that I picked it up. When I began this novel, immediately, it felt like a David Lynch film, and it was quite surreal. Surreal to the point that I actually liked the fact that it was indeed, very different and surreal.

So, how is it surreal? First, let me say something about the nature of its text. This is the story about Selah Morse, who is an inspector working for the government. One fine day, he becomes witness to a car accident, where a girl gets hit by a car and then loses her memory. For some reason, Selah decides to help the girl, but this leads to so many bizarre twists and turns, that I immediately thought that every twist and turn is just another notch down the surreal drain.

Eventually, in a rather neat and nifty manner, everything gets resolved and things are straightened out, but while it is still a blurry collection of text, this novel sends the reader into a dizzying and hallucinatory spin. And this is what I actually like.

So, one such example is the bizarre nature of the text. The novel "restarts" after a few pages, because it seemed that it was written in a loop. There is weird topography, such as the post office, and the house underneath the building that is guarded by the Chinese man. There are interesting characters, such as the miniature German shepherd, and the ever-amazing guess artist. Other features of this book that makes it atypical include the fact that there are no page numbers, but paragraphs are numbered instead, with a number for every five paragraphs.

So, did I enjoy this book? Oh definitely. This is definitely experimental fiction, and surreal as well. But I gladly recommend this to anyone who is looking for something different, and something that one is not used to. It'll send one's head spinning for a while, and hopefully, one gets to enjoy the spinning and actually ride it. 4.5 out of 5 stars. 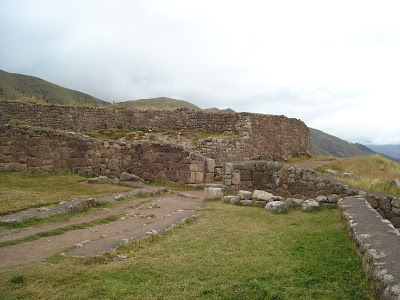