Back in October, when the National Trust for Historic Preservation had their conference here in Buffalo, there were plenty of places that were usually closed but opened its doors to the public. One of these places were the Connecticut Street Armory. I have to admit, but I never even knew this place existed until I saw the brochure for the event. And the good thing is, the tour was free.

The tours were held on the hour, and they were conducted by the historian Warren Baltes. He showed us around, discussing the architecture, the purpose of the armory, its significance with respect to past events, among other things. I think it was a great idea that I decided to attend, as I was able to learn plenty of things about my city again.

Anyway, I should post pictures, so that is what I am going to do next. As usual, I prefer posting the pictures instead of writing the prose, so I'll let the pictures do the talking. 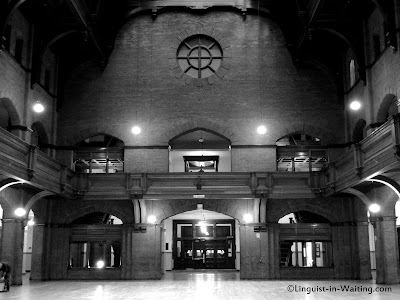 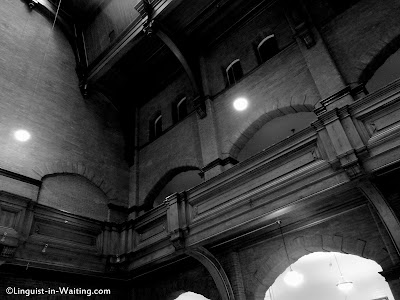 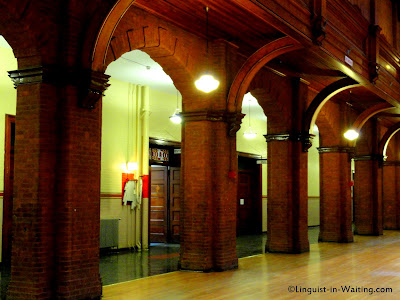 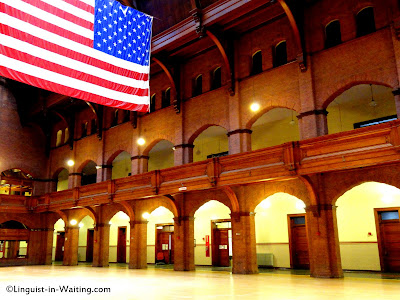 There is a big flag of the United States that is hanging in the middle of the main hall. Somehow I am not surprised by that. 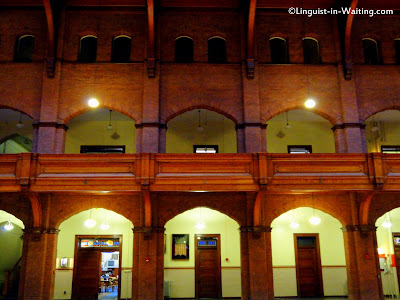 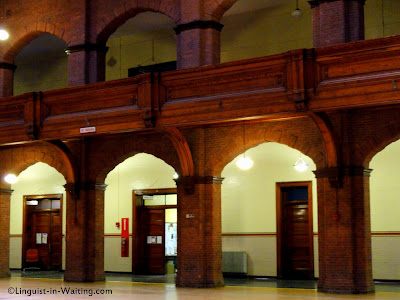 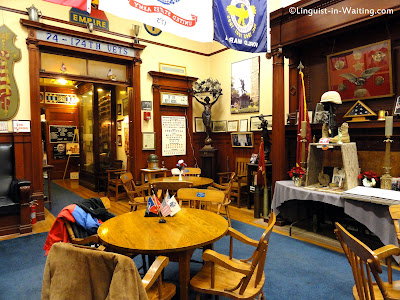 There are rooms that are filled with memorabilia. Somehow, history just oozes from the walls. In fact, I think I could even smell them! 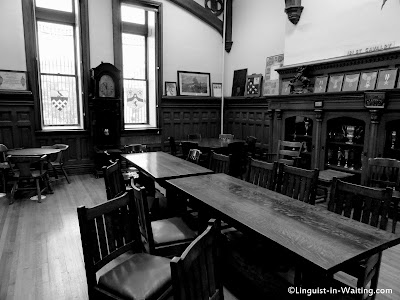 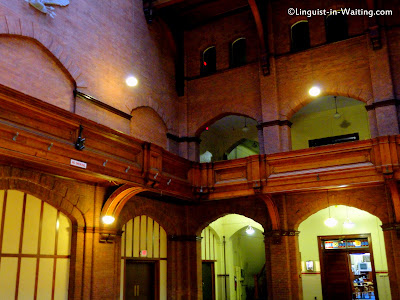 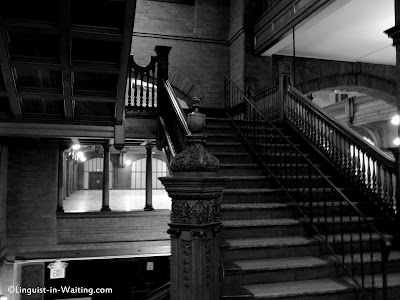 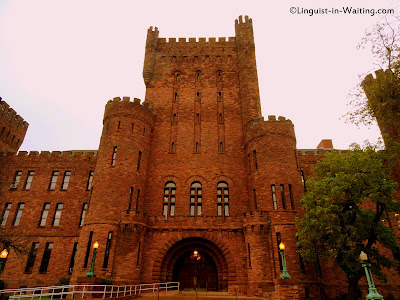 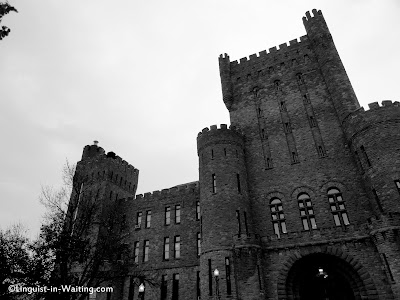 Finally, I should post a picture of the exterior. Here it is. Unfortunately, the weather wasn't too cooperative that day.