When the weather was just starting to become cold, my good friend Puku visited me for a bit. The next day, we decided to cross into Canada and visit a winery. We ended up visiting the Pillitteri Estates in Niagara-on-the-Lake, as it was near, and they were still giving tours even though the summer wine season is already over. We made it just in time for the tour. 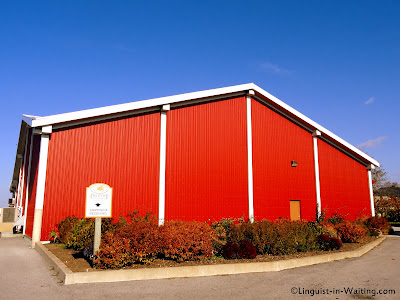 First, we found the winery. It was on a country road, in the rural countryside. I could gaze at the horizon and see wide open fields. 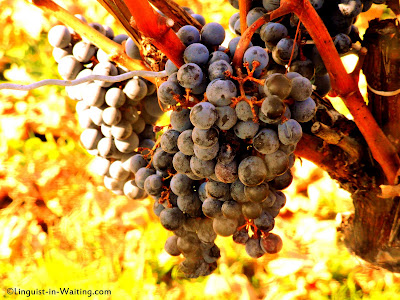 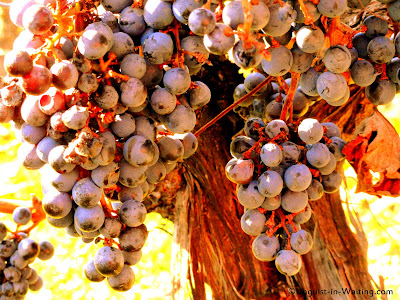 The grapes were already harvested, but they preserved a row of grapes so that people who take the tours outside of the season (like us) could still see what they look like. Some pople even tasted it, and apparently it was very sweet. I, on the other hand, used it as an opportunity to practice my macro shooting skills. 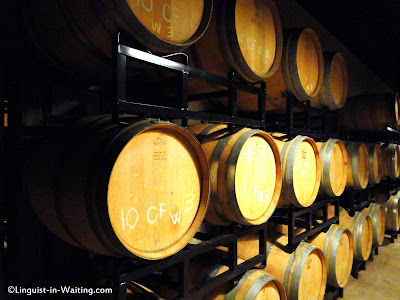 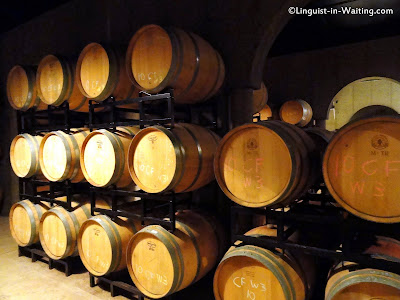 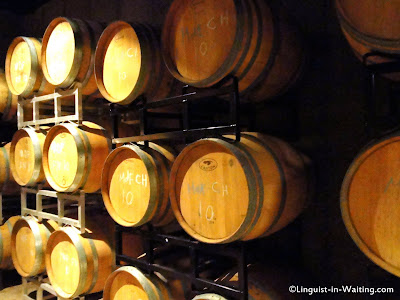 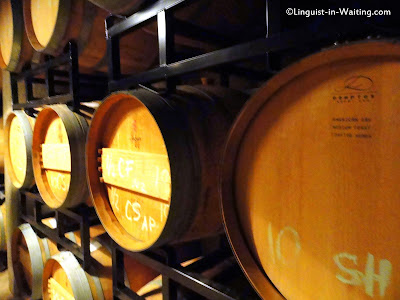 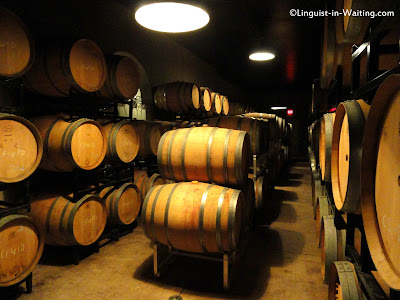 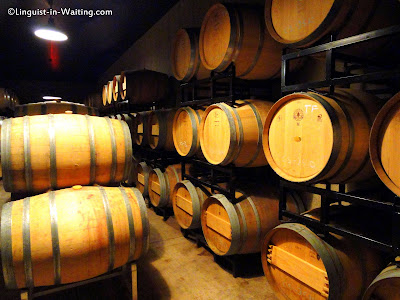 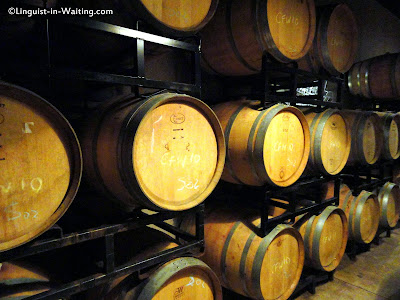 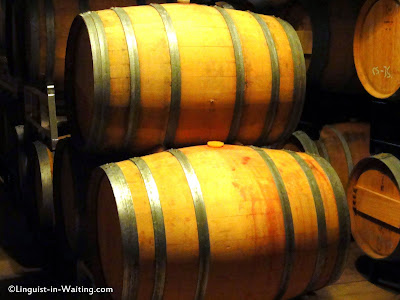 After being outside, we went to the cellar. We saw lots of barrels. The photos above document that. It was quite an interesting place to be in. 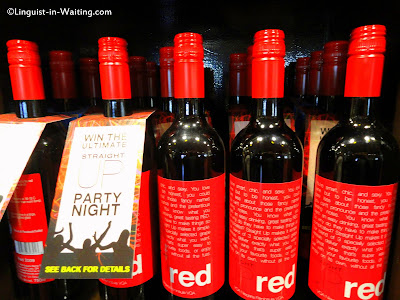 Finally, after visiting the cellar, we did the most interesting part of the tour: wine tasting! We had quite a few sips of red and white wine, as well as the veritable ice wine. I never realized it was quite sweet. It was very much a dessert wine, reminding me of that wine that I had from Barcelona, which my parents were very conservative in drinking. 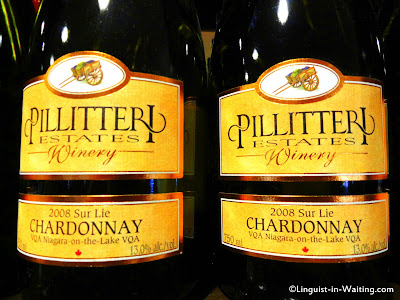 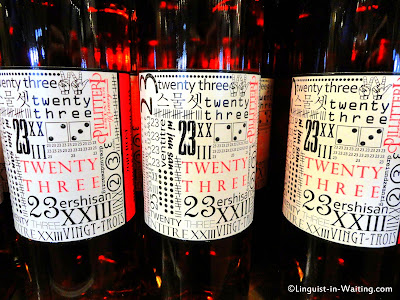 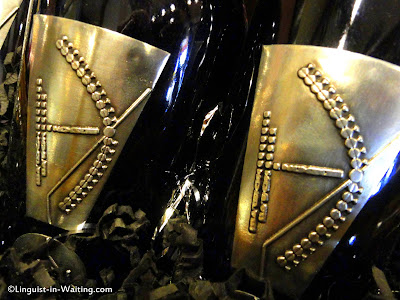 The above photos are just a few of the wines they sell. I snapped some of these photos in the store, and I should say, some of the labels are rather quirky!

So that concludes our tour of the Pillitteri Estates Winery. It was fun!