You know how many people want a bird for a pet? This colorful bird, with splendid colorful feathers, in a cage? That's cute, right? Except when people don't want it anymore. This is where Macaw Mountain Bird Park comes in. This bird sanctuary is actually inhabited with several different species of macaws, toucans, parrots, and other interesting avian animals, that used to be pets, and yet somehow, their owners don't want them anymore. 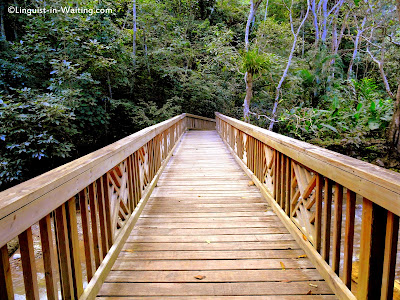 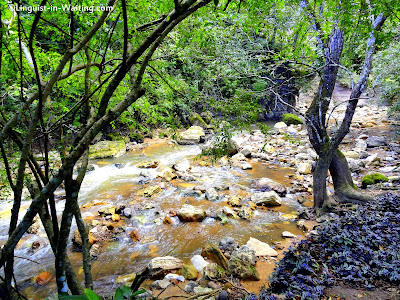 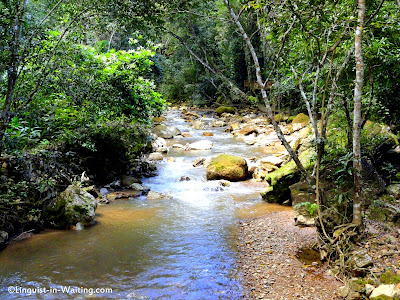 This park is set in a rural area in Honduras, a tuk-tuk ride away from Copán. Entry is 10 USD. The park involves several large cages where scarlet macaws inhabit, as they recover from being a domesticated animal. The thing is, scarlet macaws live free in Honduras, in fact, I saw them flying above me in another location, but since the birds in this park were all formerly pets, they couldn't live on their own.

Anyway, without further ado, let me show you the photos of the birds. 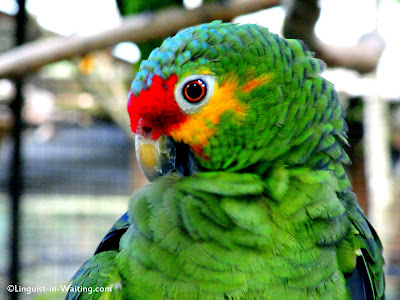 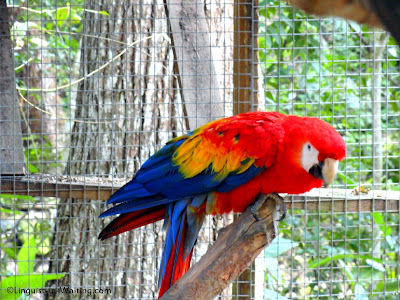 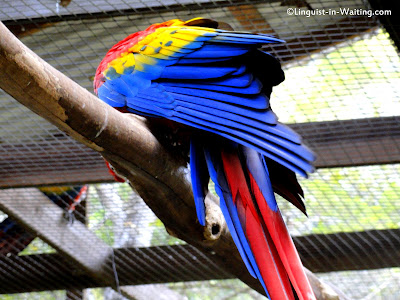 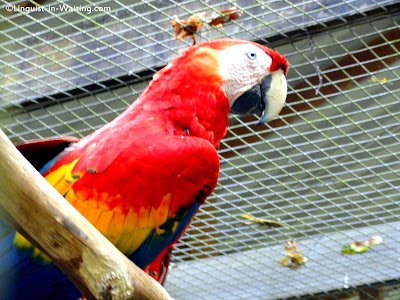 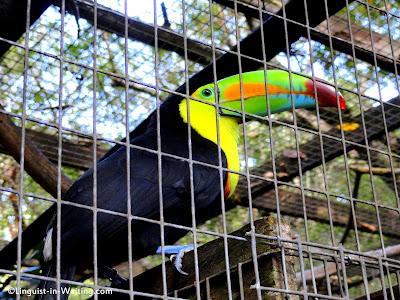 There is also a petting area, where birds roam free. They can even perch on your shoulder, on your hands, and wherever you want them to perch. Seriously, it was fun I never had in a while. Seriously amazing. 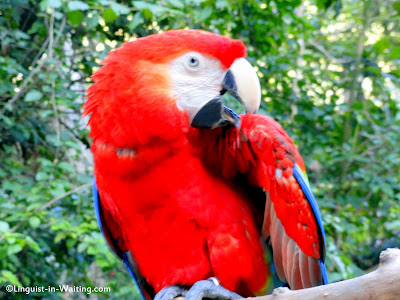 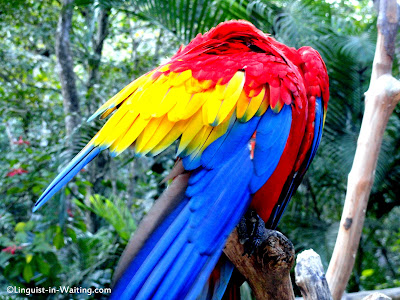 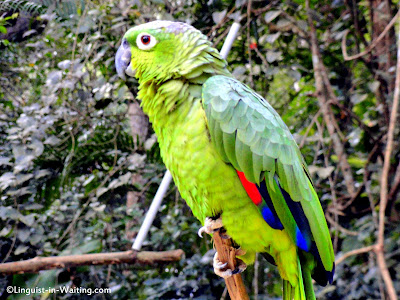 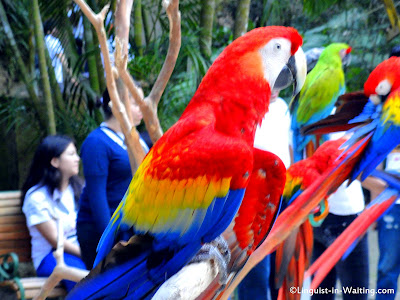 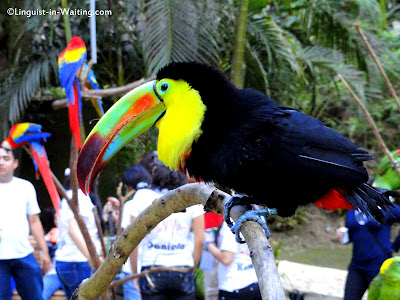 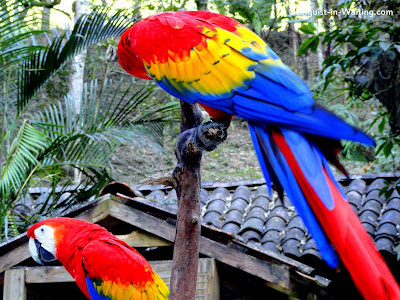 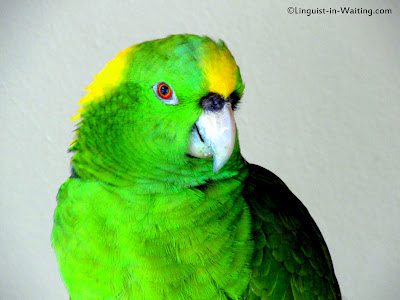 So yes. This was the first thing I saw in Honduras. And I was mesmerized.