Truth be told, I have already seen this building three years ago when I went for a vacation one summer. However, I didn't photograph it, so when I was in Portland again for a conference, I took my camera out one night and snapped away.

I looked up the details about this building, and apparently, this was built in 1869, which makes it the oldest federal building in the Pacific Northwest. 1869? Is that old? I guess that just shows the development of the New World. 1869 is old for folks in that coast. It sits right smack in the middle of downtown Portland, and it was just one block from where I was staying. I think it is still an office building, but during nighttime, they light it, which makes interesting photos. So for the remainder of this post, just check out some of the shots that I took. 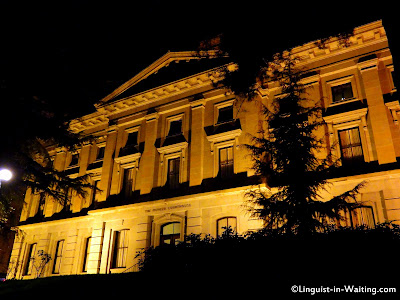 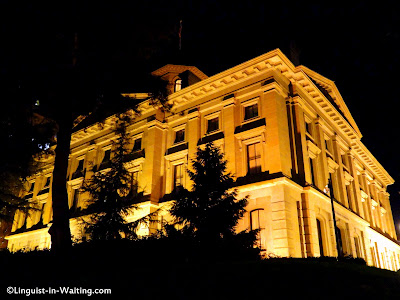 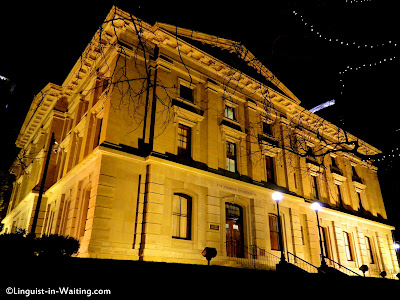 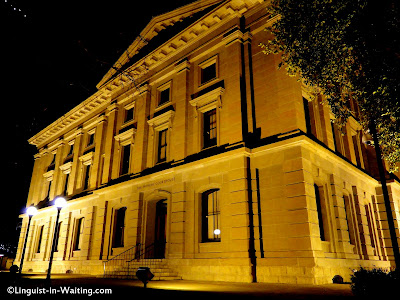 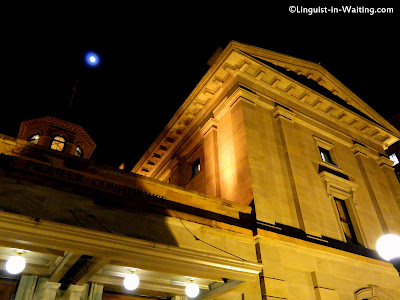 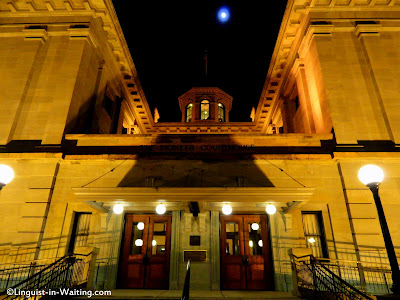 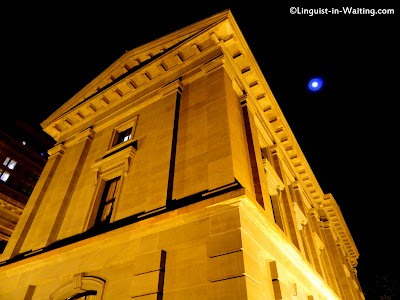 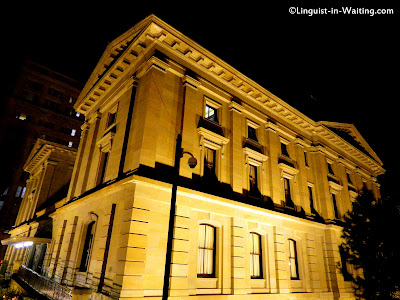 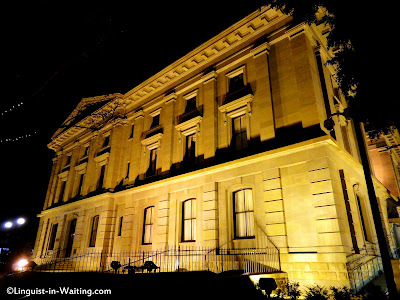