So I finally arrived in Guatemala City. This is my last leg in my trip, and so I got there on January 26, two nights before I headed back to the United States on January 28. That gave me a lot of time to see the city, in case I wanted to.

Now, I should say that most people actually told me to avoid by all means Guatemala City. It's dangerous, there are better things to see outside (such as Antigua), and so it is better avoided. In fact, I have to confess, that a few days before my trip, I felt like having cold feet. I was thinking whether I was really sane or crazy to head down to Guatemala. That was also because I was so busy the days before my trip, that I wasn't really preparing for it, and suddenly I realized that I will be departing soon.

Anyway, I went against advice, and decided to stay for 2 nights in Guatemala City. Yes, there are rough parts. But coming from Manila, I should say that they're just about the same. The feel of Guatemala City is like the feel of Quiapo, or Taft Avenue, in Manila. So, after an hour or so, I felt at home. And given the time I had, I decided to check out a few places in the city, such as the Metropolitan Cathedral. 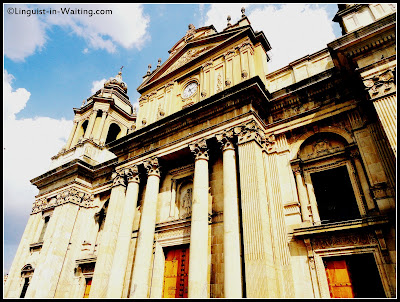 The Cathedral is located north of where I was staying. I just walked all the way there, for about 10 minutes. I made sure that there were other people on the street, so I didn't feel unsafe at all. The cathedral is located on the eastern side of the main plaza. There are birds, beggars, families, students, every slice of Guatemalan society was pretty much represented there. The view above is what one can see, if one is standing at the front door. 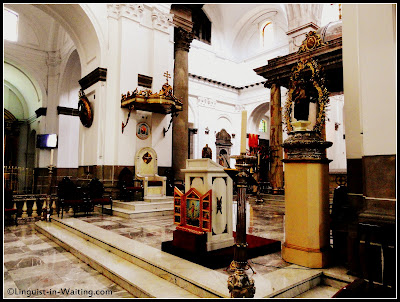 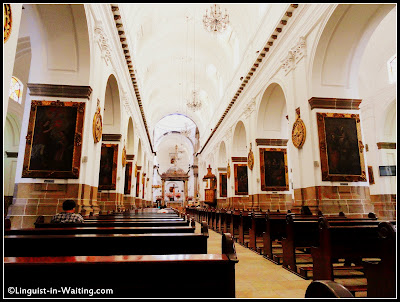 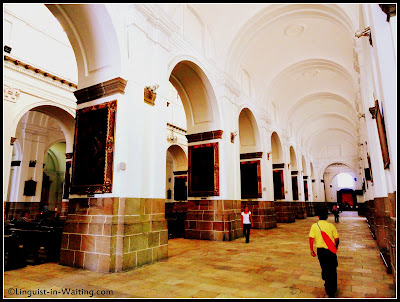 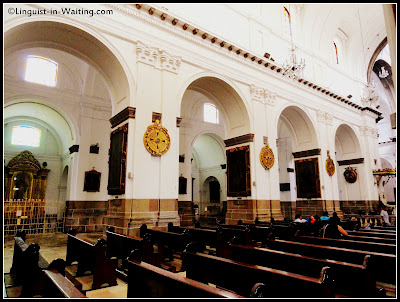 As you can see, the interior is rather stark. Yes, there are more ornate churches that I have visited. However, one should also keep in mind that this church is sort of new. Before the great earthquakes a couple of centuries ago, the capital was actually in Antigua. It was only when Antigua was destroyed that they moved the capital to the current location. Hence, this church doesn't have a lot of colonial ancient influences. 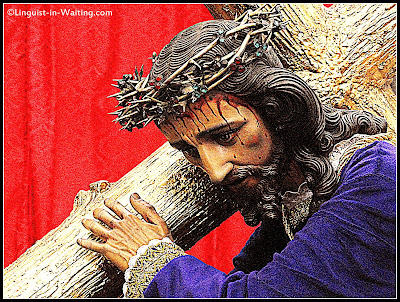 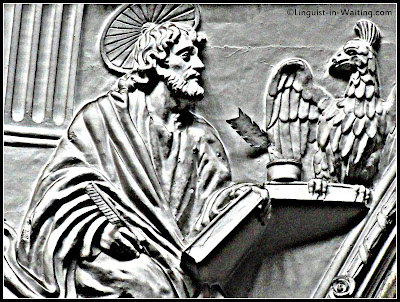 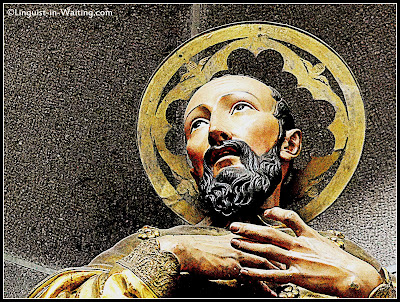 It should be noted, however, that there are still plenty of religious iconography inside the church. There were plenty of sculpture and wall paintings that I actually spent more than an hour admiring them. The shots above are a few of the things I have seen.

So yes, this was the cathedral of Guatemala City. Stay tuned for other sights in the city!