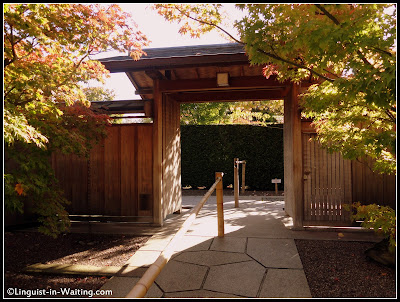 This is the entrance to the Japanese garden. I was actually surprised to see that there are Japanese maple leaves here. 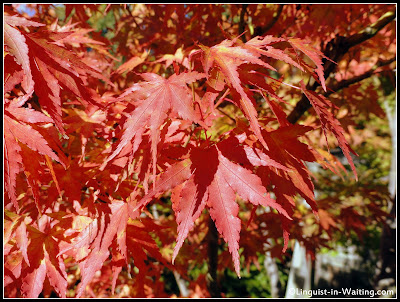 I remembered one time, when we were in Japan, we visited one park, and it was autumn, and they were selling maple leaf tempura. It was interesting. 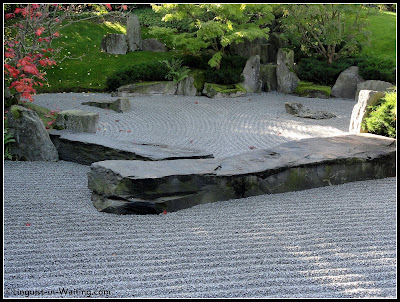 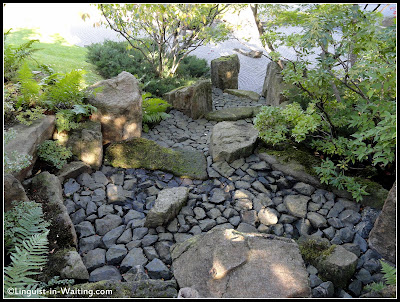 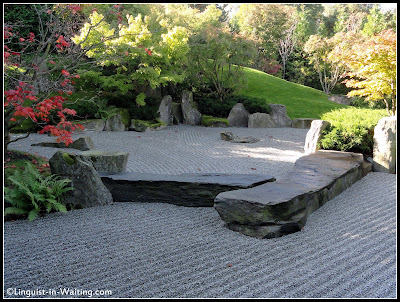 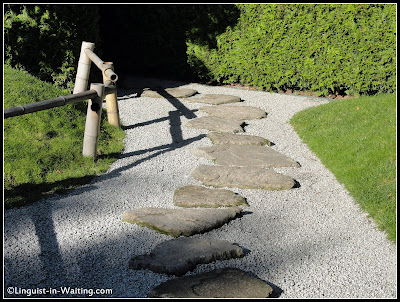 The main feature of this garden is the rock garden. I suppose this is a staple feature of Japanese gardens, to have a very serene and peaceful rock garden, neatly sculptured and manicured, with designs traced on the ground. 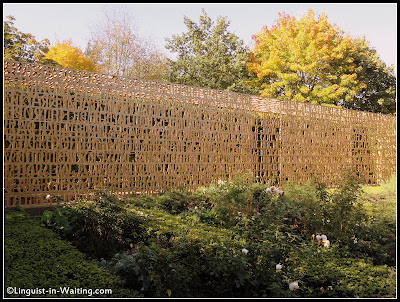 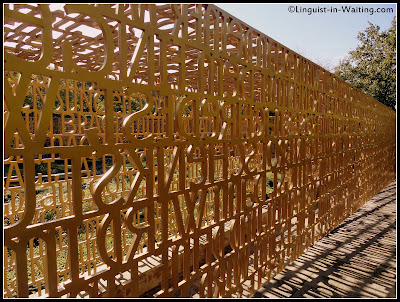 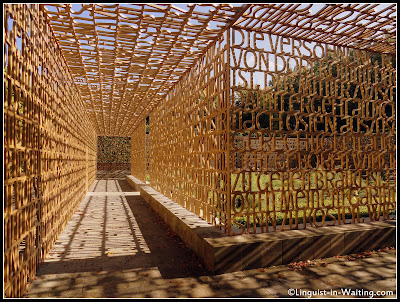 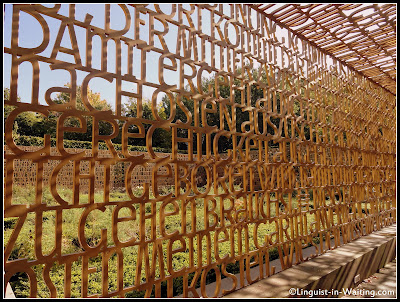 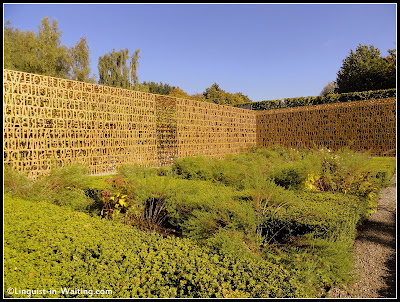 The next garden I visited was the Christian Garden. This was a weird garden in my opinion. The main feature was this large cage of metal, painted gold, and there are quuotations from the Bible written all over it. I don't even know what culture this is trying to emulate, as unlike the other gardens in the collection, this garden is not a typical feature of any culture in the planet. It just happened that someone had the idea of using Biblical passages as art in shaping this garden. 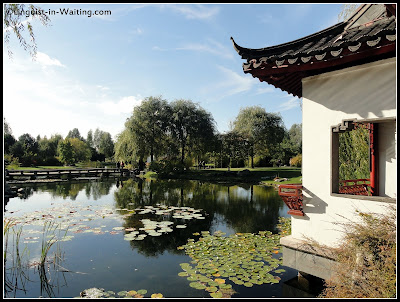 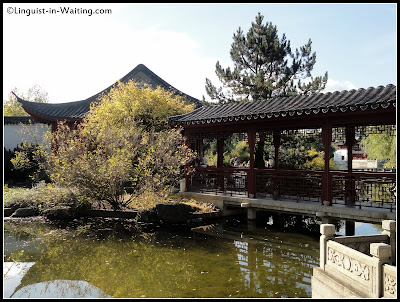 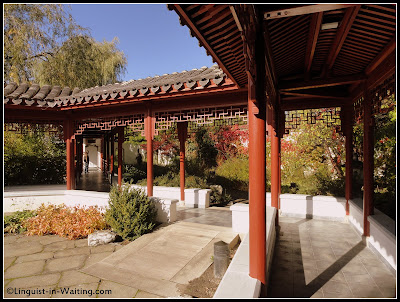 The next garden I visited was the Chinese Garden. This garden is huge, it even has a large pond in it. There are plenty of pagodas and walkways that one can get lost into. Of course, this also provides good backdrop to some photos. 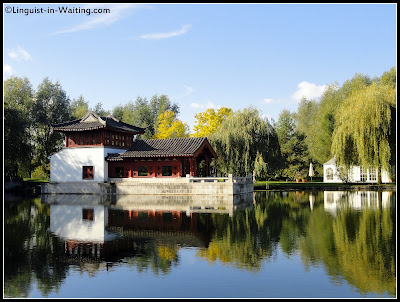 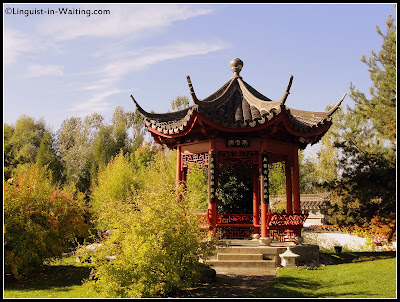 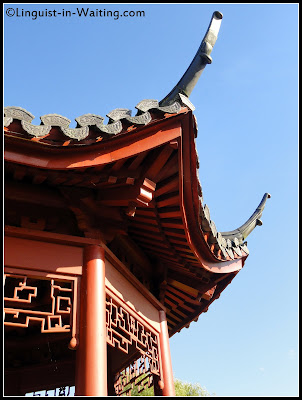 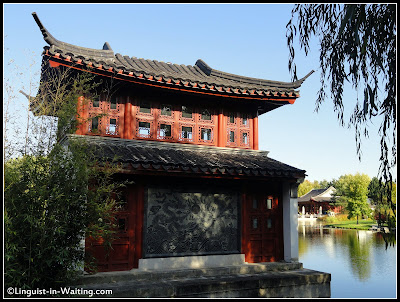 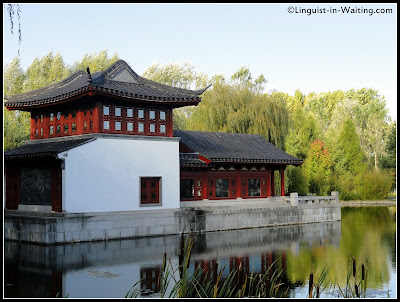 I liked this garden a lot, especially the contrast that the red buildings make with the green surroundings. 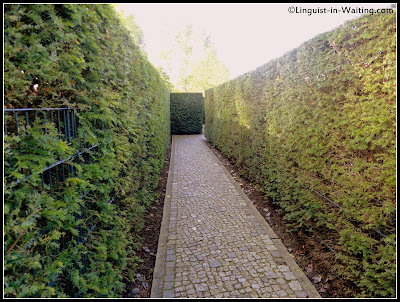 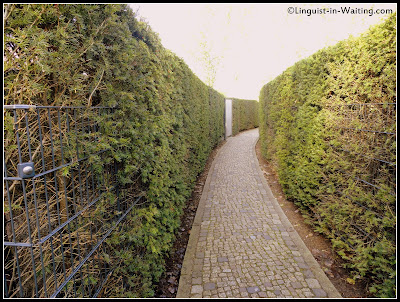 The last garden I visited was the Italian Garden. It has two parts: the maze, and the villa. I first visited the maze. One has the option to buy a map of the maze for 1 EUR, but I decided to just go inside without a map. It didn't take me long to find the center, and I only encountered a dead end about two times. 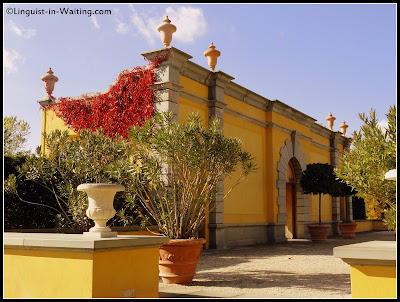 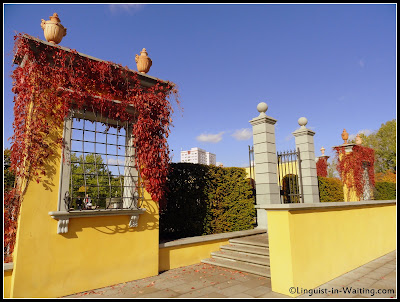 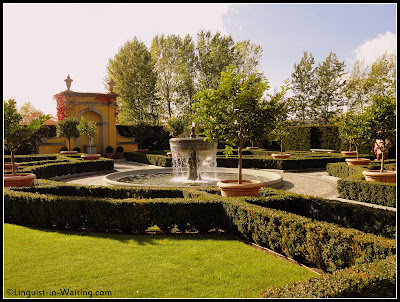 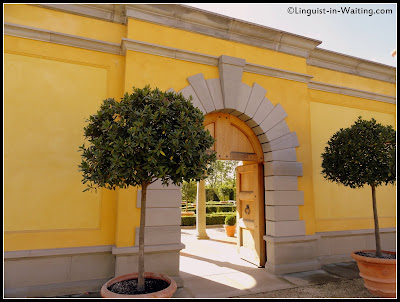 These are some shots of the villa. The garden is rather symmetrical, with fountains and arches and what not. It was pretty, but I guess I personally prefer the aesthetics of the Asian gardens more than the European gardens.

So these are some of the photos that I have taken during my visit to the Erholungspark. It's a pretty place, it's perfect for a family picnic, or even just a romantic stroll with someone. It's also cheap, so I think it is big value for your buck. And yes, there are plenty of interesting views to take a photo of.