Following my little stroll in the Nikolaiviertel a couple of weeks ago, including a visit to the Knoblauchhaus, I also visited the Nikolaikirche, or in English, the St. Nicholas Church. This is the oldest church in the city, which was built between 1220 and 1230. It was originally Roman Catholic, but from 1539 it became a Luthern church. And finally, it was profaned in 1938. After the Second World War, it now functions more as a museum managed by the Berlin City Museum Foundation, and primarily displays religious art.

More importantly, it is free entry every first Wednesday of the month. Otherwise, it is 5 EUR. So I went during the first Wednesday of February. If you want to take photos, you need to pay an additional 2 EUR for a photo permission ticket. 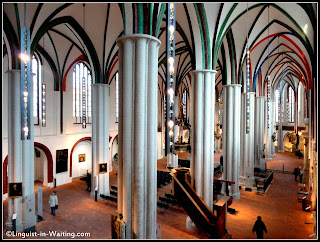 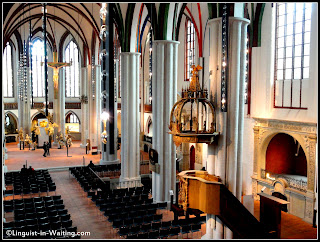 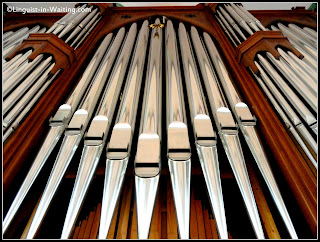 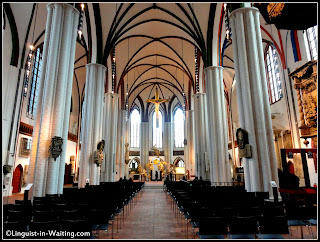 The first four pictures you see above show a panorama of the inside of the church. It isn't the most grandiose of churches out there, but it is still a spectacle. There are plenty of things to see. There is even an educational exhibit about religion in Berlin, showing how multicultural the city is, with Muslims, Christians, even Animists and atheists. 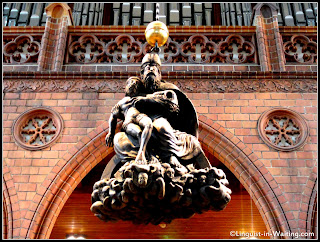 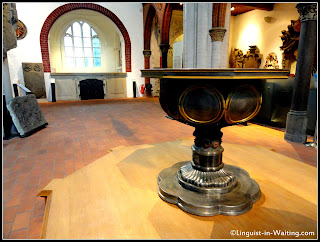 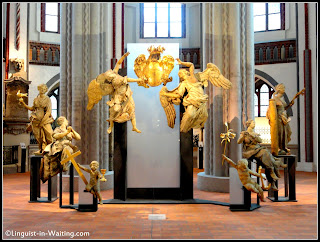 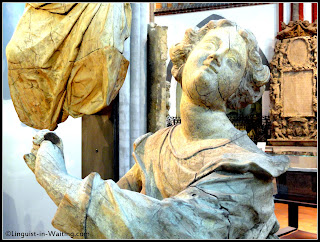 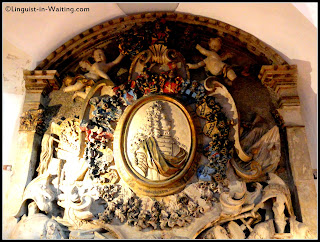 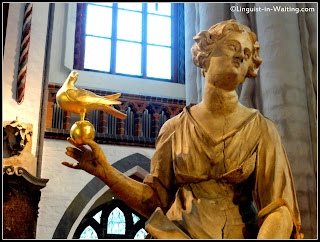 The six pictures you see above just sample some of the details of the art that one can see inside. As this was a former church, like I said, there are plenty of religious art that are on display. One of the highlights of my visit was when I struck a conversation with one of the attendants, as she was explaining to me what the history of the church was, as well as its functions nowadays. Apparently, they do have free afternoon concerts every week, as after all, the organ is still working. Now, not only is it a museum, but it is also a music venue. Interesting how social needs change, and how buildings adapt to them. Religion is out, and music is in.