Traversing the Ardennes: Werregarensteeg in Ghent

When we were in Ghent, not only did we visit a medieval castle and several churches, we also checked out some urban street art. Ghent is a very clean city, not as clean as Luxembourg perhaps, but still clean. However, there was one tiny alley in the city that is known for having plenty of graffiti. This is Werregarensteeg or Graffiti Alley. It is a small tiny pedestrian road somewhere near the castle, and surprisingly enough, there are houses whose entrance is on that alley. However, given the amount of graffiti, it is very hard to see where the doors are.

I won't say much more about this place, as I really have no idea how it got to be, or why people did this, or how come it is still maintained right now. But we did find interesting pictures, and so I am posting a few of them here. 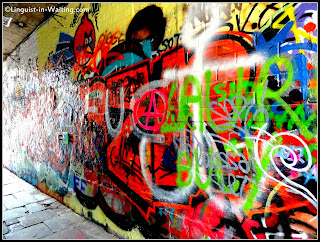 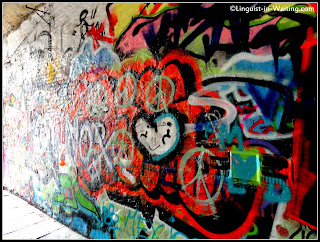 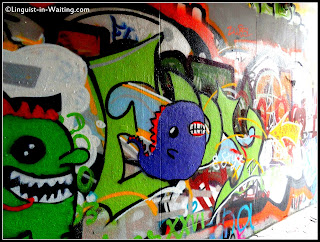 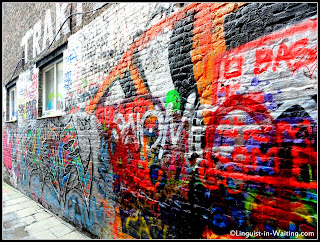 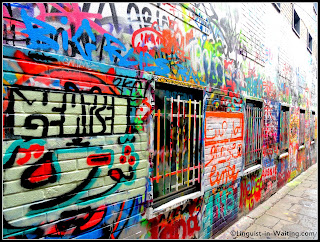 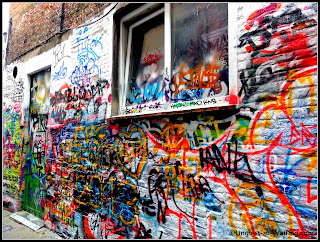 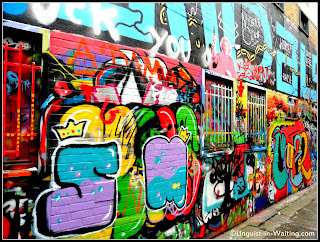 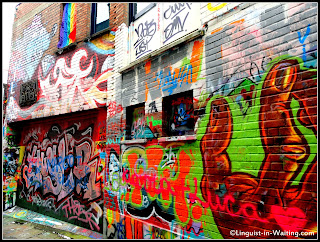 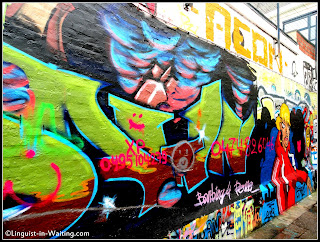 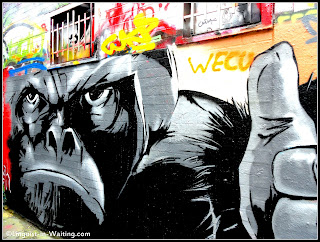 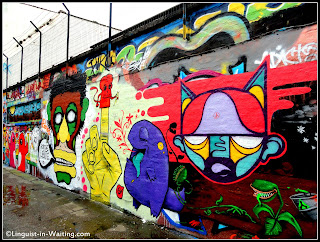 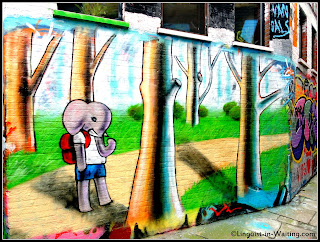 As you can see, the place is very colorful. Depending on your sense of aesthetics, this might be cool or not for you. Nevertheless, it is an interesting place to take photos. And as I was snapping one, one wall opened. I didn't realize it was a door!