Last month, I went to Markthalle Neun in Kreuzberg for a food event. CheeseBerlin 2013 was happening during the first weekend in November, and so that meant there were several cheese producers and cheese vendors from the area that would exhibit their goods and sell them. And since I wanted to get some new cheese, I headed out there to purchase some. After all, readers of this blog probably already know of my love of cheese so I figured this is something I should check out.

By the way, just as a tangent, but I am loving this whole idea of a Markthalle; this is basically a large roofed area which functions as a market. There are several here in the city, and they typically feature several rows of stalls of various vendors selling interesting things. And most of the time, the stalls are permanent, but this time, there are several stalls that during that day, only sold cheese.

So what did I do? I spent an hour here, loitering around, meandering through the stalls, taste-testing several cheeses. I wanted something new, something not so hard, something more spreadable on bread. So I visited several stalls (and yes, I took photos) until I found what I think I'd like. 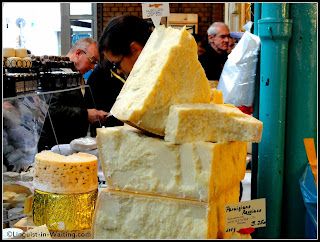 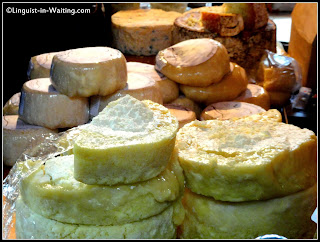 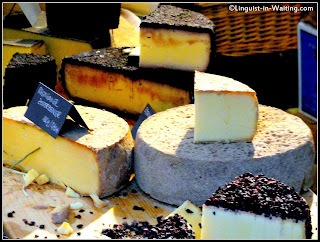 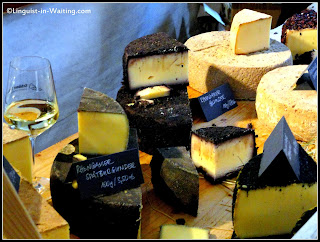 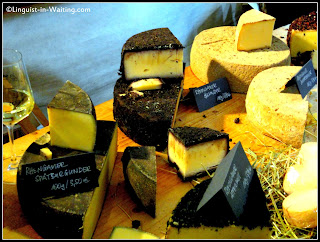 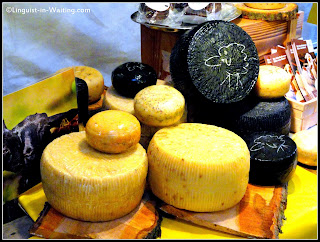 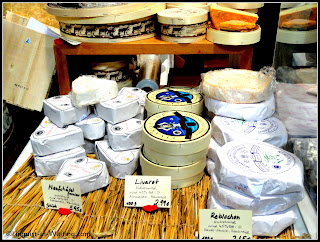 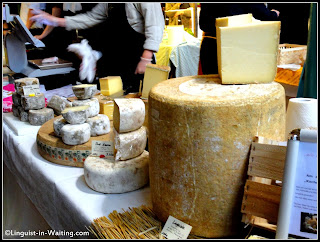 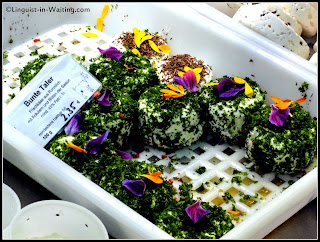 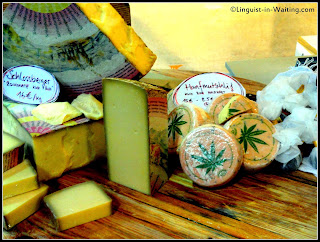 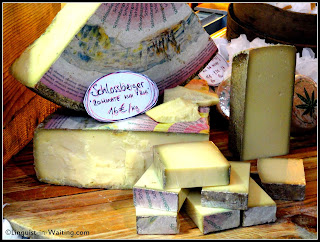 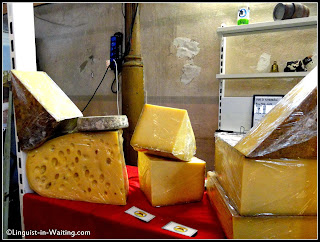 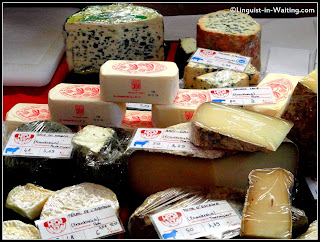 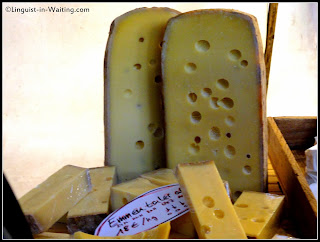 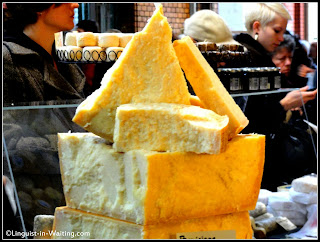 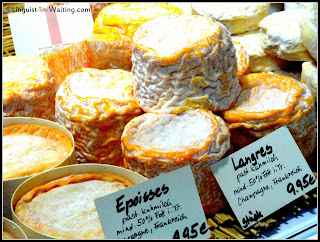 So, what did I purchase? I bought a Mont d'Or; it comes in round wooden containers, so I bought one. It is encased in a soft rind, which you peel off, or rather, scrape off. The inside is soft, and the flavor is not so mild, but not pungent and strong either. I asked the vendor how long it lasts, and he told me that it should keep for 3 weeks. That works for me, as I live alone, and I hate to have food spoiling in my refrigerator.

I'll definitely come back next year for this event!