The last thing I did before I left Malta was to head across the harbor from Valletta to see Città Vittoriosa, or more locally known as Birgu. It is a small city that sits on a long piece of land that juts into the harbor. It is a fortified city that played a huge role in the Siege of Malta.

There were plenty of museums in this city, but instead of visiting the museums, I just strolled around. After all, it's a beautifully preserved place, very quiet, and very old-looking. The only thing that is loud is perhaps the aircraft that pass above it on its way to the airport once in a while. 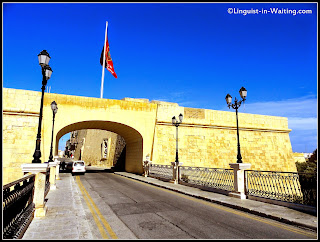 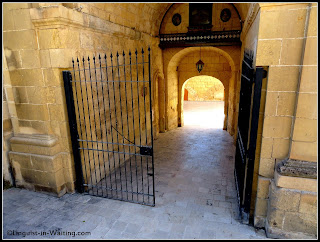 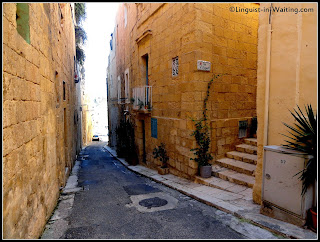 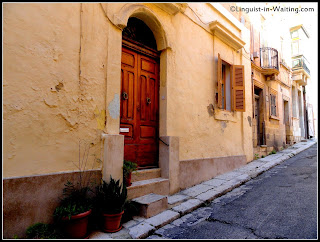 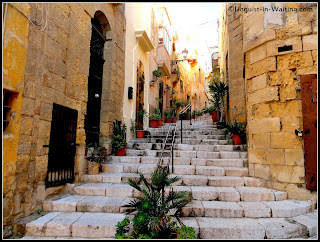 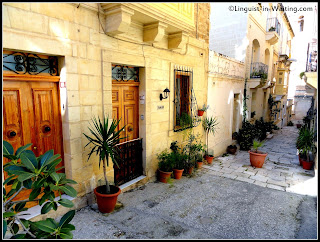 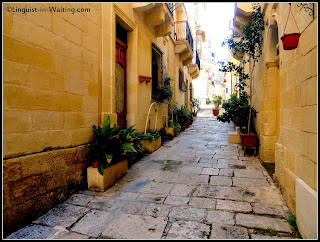 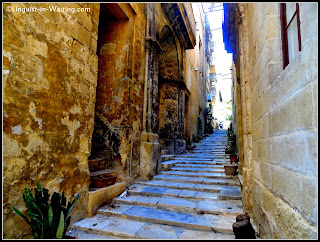 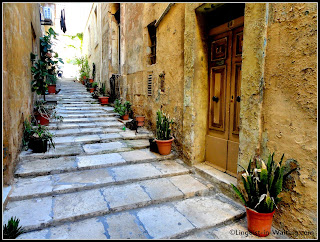 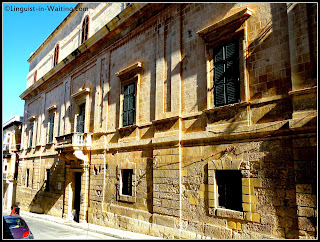 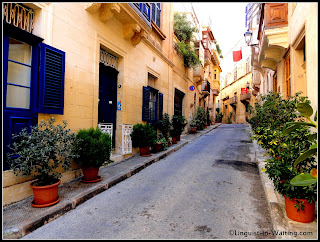 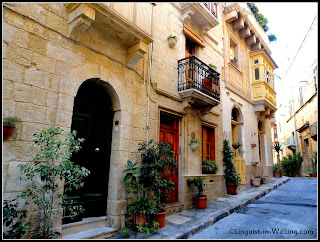 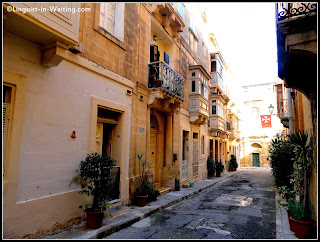 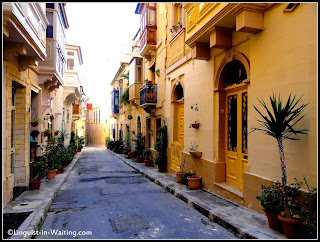 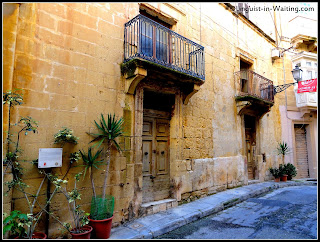 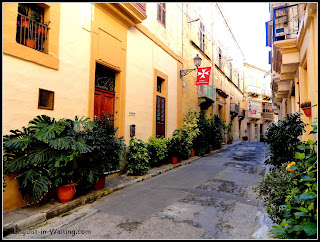 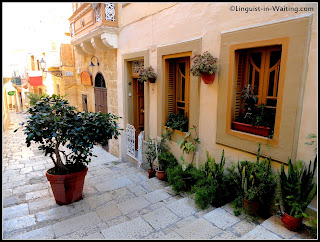 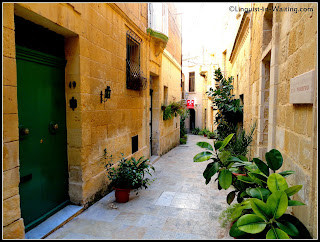 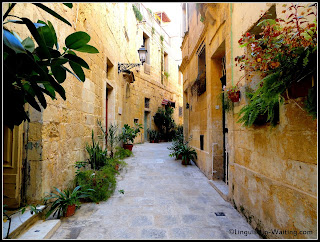 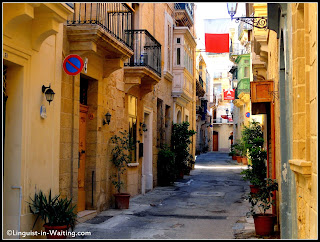 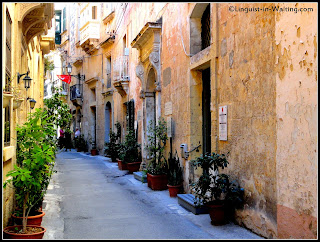 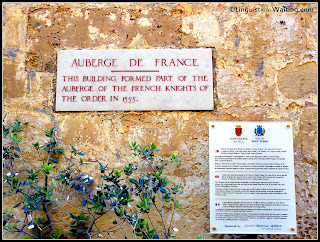 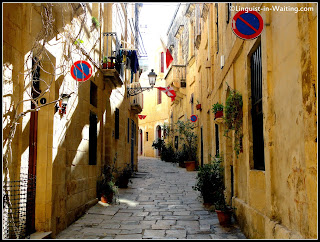 As you can see, there's still the ubiquitous limestone that is found everywhere in Malta. Everything looks brown, as a result. If you're in Valletta, take the bus and stroll around this city, for a change. It's quieter, more peaceful, and has a totally different atmosphere from Valletta.

There, my Malta posts are finally finished. A different series will begin soon, so stay tuned.