I was in Malta back in September. It was my second time there. I first visited back in January 2014, for vacation. And this time, I visited it for a conference. Hence, I didn't do any sight-seeing this time, with one exception. I went to the Manoel Theatre one morning, before heading to the conference venue. I wanted to see this place back then, during my first visit, but somehow I didn't have the chance.

The Manoel Theatre is named after the Grandmaster António Manoel de Vilhena, who ordered this theatre to be built back in 1731. This theatre is actually Europe's third-oldest working theatre, and for that it was quite remarkable. 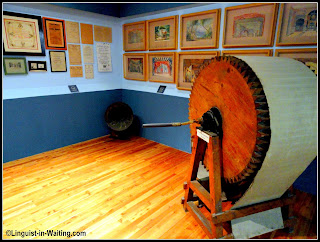 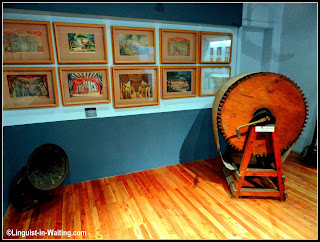 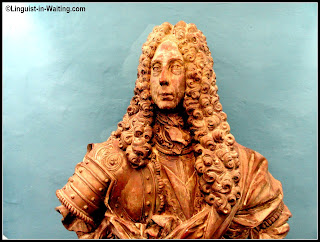 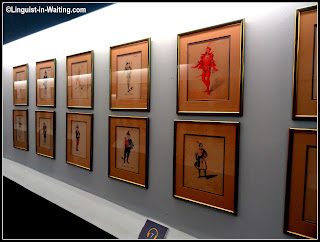 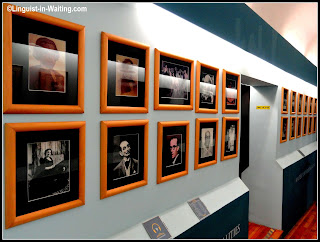 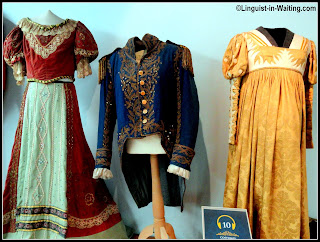 The pictures above show you some shots from the small museum. One can see the history of the theatre here, seeing how different scenes called for different theatrical effects, which are displayed here. Some are rain machines, some are special sound effects, and many other tools. I also saw old playbills, as well as old historical costumes from very ancient productions. And yes, the bust which I photographed is that of António Manoel de Vilhena himself. 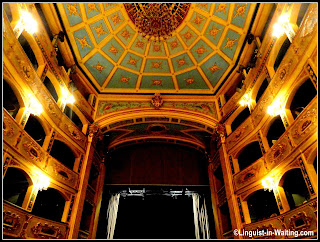 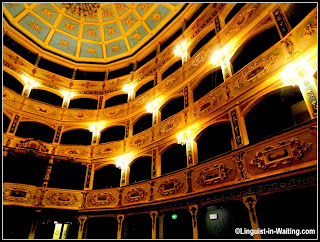 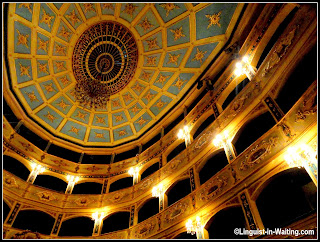 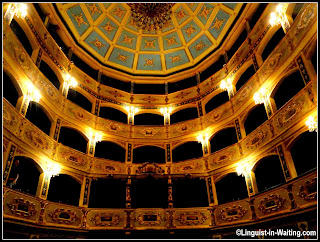 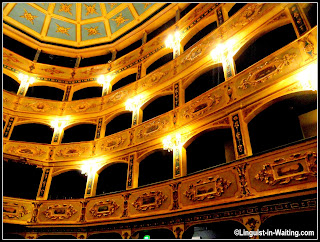 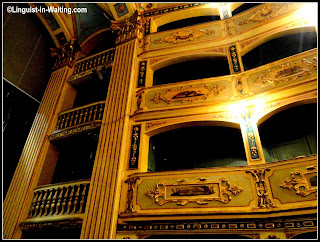 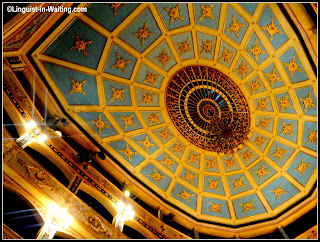 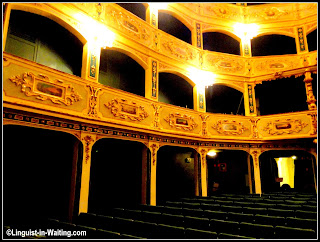 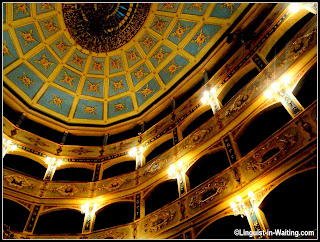 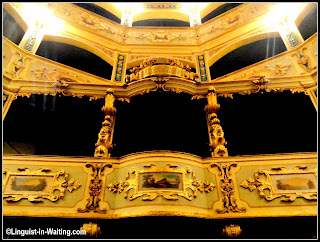 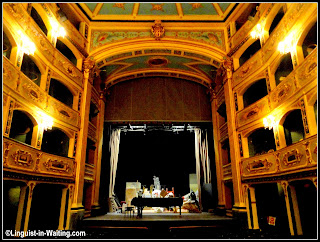 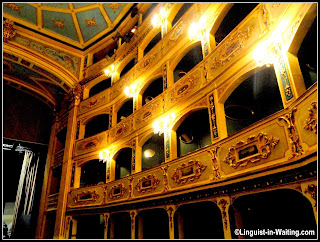 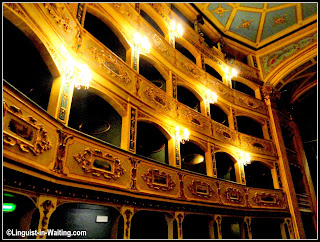 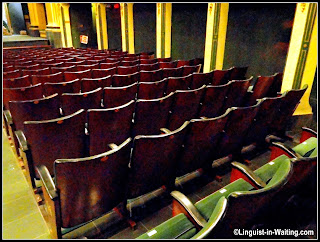 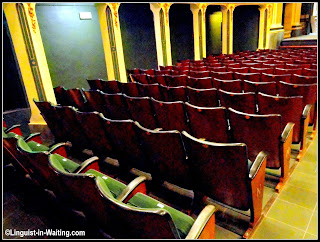 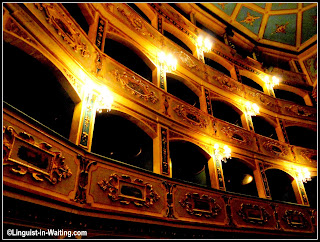 As majestic as the above photos might suggest, the Manoel Theatre is actually small. It only has 623 seats, and made entirely of wood. Reconstruction and renovation is currently in progress, and yes, even though I went there and there was construction going on, it still feels like it was a majestic location that showed its glory.

There are still productions happening here. It was unfortunate that I only had a few days in Malta; it would have been great to see an opera here if I had the chance.