This is the last kasbah I have visited. It is situated in Rabat, the Moroccan capital, and it faces the river overlooking the city of Sale. As Rabat isn't a touristy town, I was pretty much on my own when I was exploring this area.

This kasbah was built in the 12th century during the reign of the Almohads, a Moroccan dynasty. The kasbah is relatively small, and unlike other kasbahs that we have seen in Zagora and in Ouarzazate, this kasbah doesn't seem to be a single building. Rather, it feels more like a walled small city, with multiple different individual buildings inside. 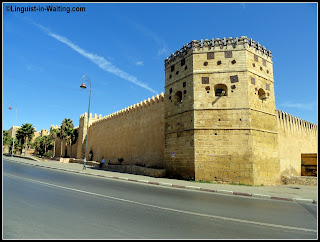 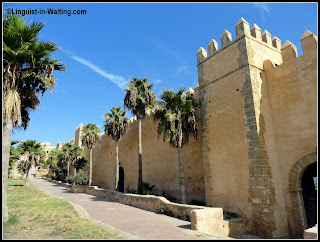 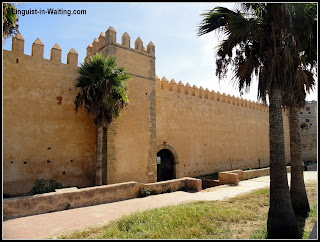 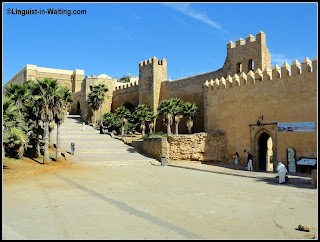 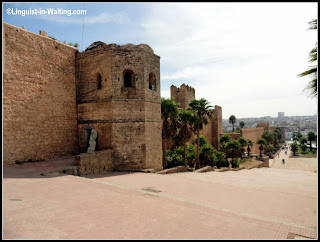 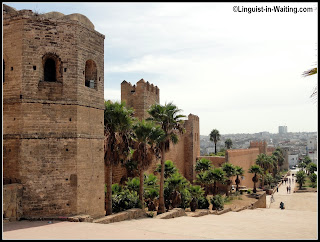 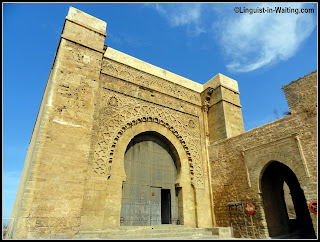 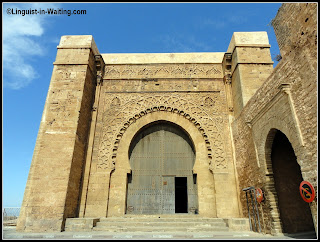 Coming up from the street, this is what one will see, a fortress, with thick walls, facing both the river and the inland road. The main gate of the kasbah features a very intricately-designed door, and behind that there is an art gallery, which I visited. 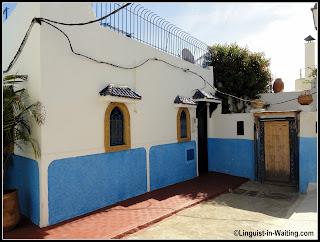 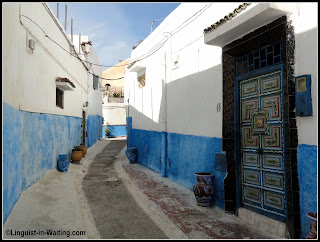 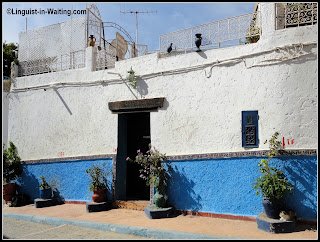 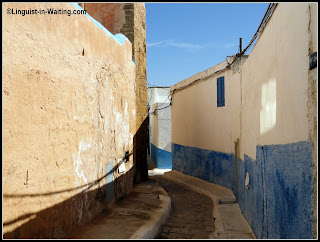 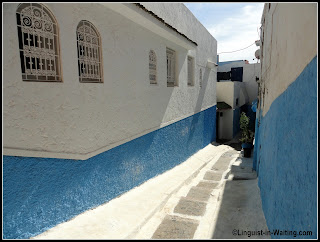 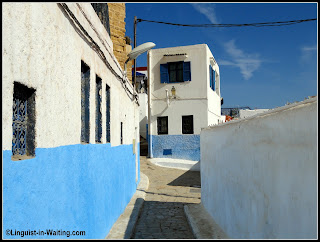 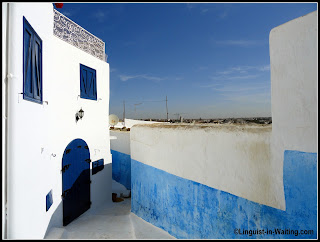 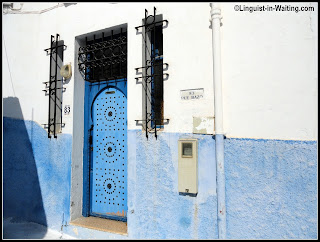 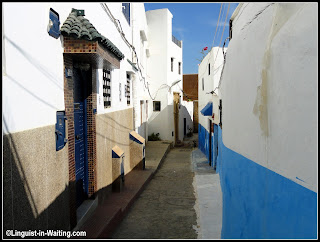 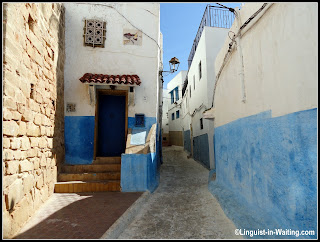 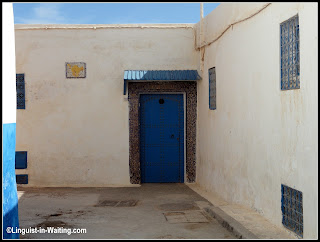 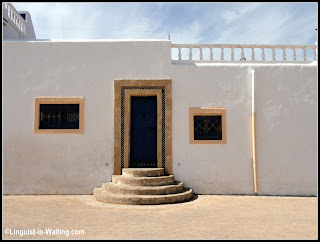 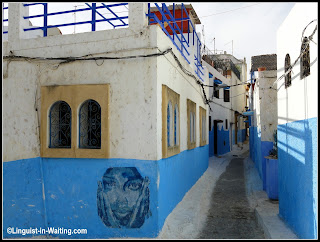 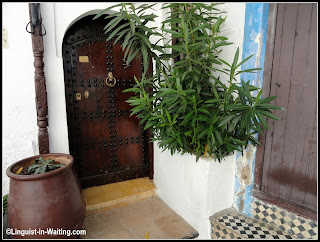 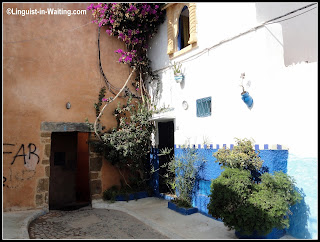 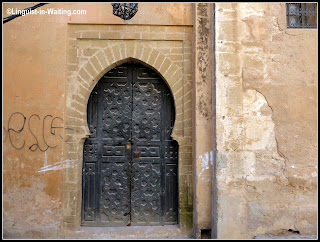 The above photos are interior shots, showing how the individual buildings inside the fortress look like. It reminds me of Chefchaouen, but without the hills. Also, the colors here are more a balance of blue and white. I have heard that most of these villas are now owned by foreigners, and the local Moroccans have been moving out due to gentrification. I guess I could see why. The location of this kasbah I must say, is stunning. 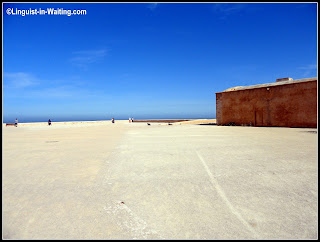 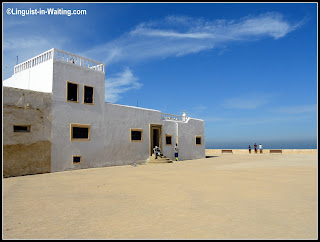 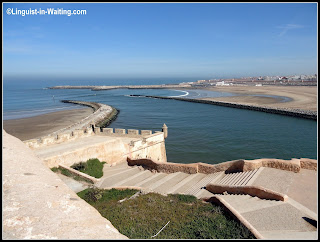 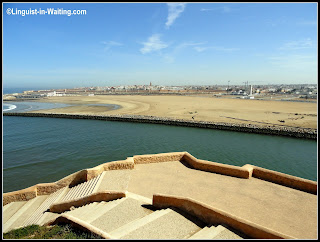 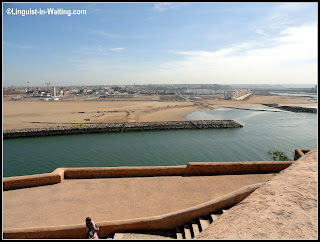 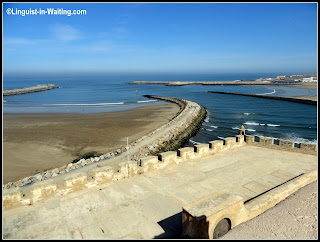 There is a viewpoint at the end of the main road inside the kasbah. It leads to this flat ground, where one could see the sea, as well as the other side of the river, and on towards the city of Sale. That's another interesting city to check out, and it is easily done by taking the tram that links Rabat and Sale together.

So in case you're in town, check this out. It's a nice little place to meander for an hour or so.