Castles in Slovenia are low-key affairs. Of course, there are castles that have stunning locations, like the Predjama Castle, yet most are small and not in-your-face, unlike castles in Germany and France. Ljubljana Castle is no exception to this. It's a castle situated on a hill, yet for the most part, the thing that impressed me the most was not the castle but the views that were available at the top. 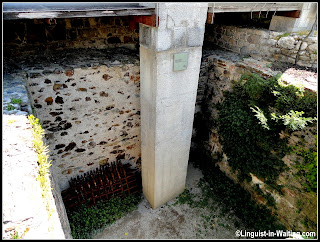 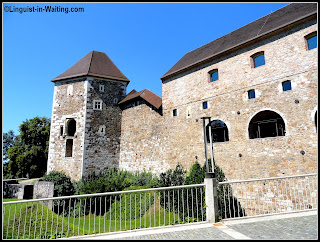 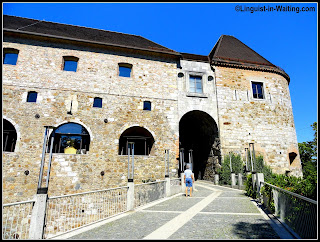 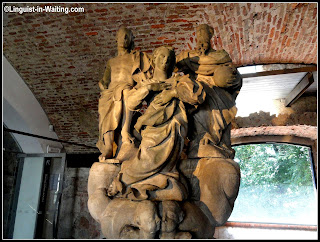 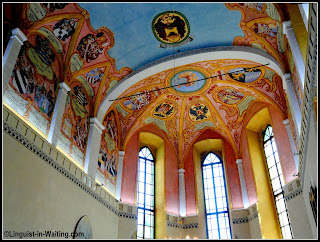 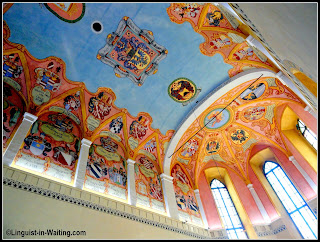 As with most castles, there are several sections, and multiple sections now function as several little museums. There's also a chapel, as shown by some of our photos above. Overall, however, I wasn't too impressed, at least visually. 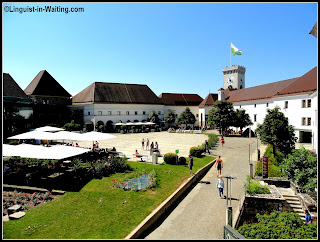 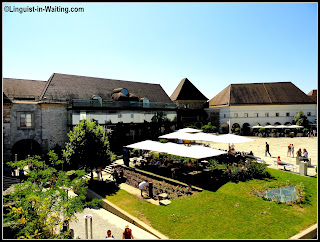 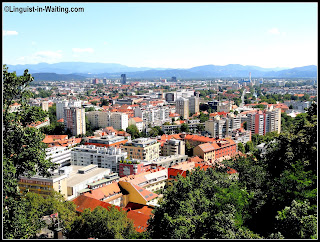 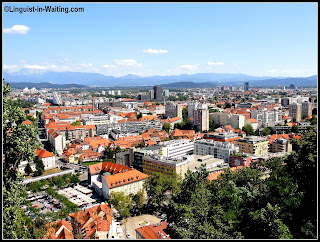 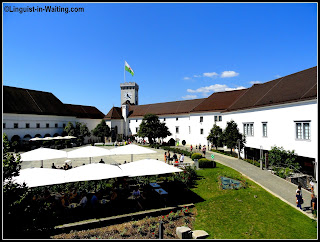 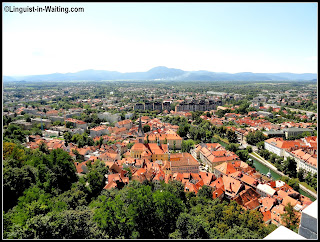 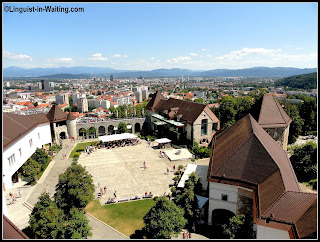 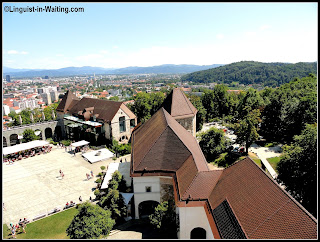 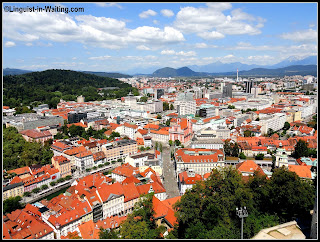 What's more impressive, however, are the views. There are several viewpoints in the castle, providing visitors with stunning views across the city. The castle, after all, is situated on a hill, and if I am not mistaken, this is the highest point in the city.

This is the last thing we visited in Slovenia. After spending the morning checking out the castle, we had a quick lunch, and then we picked up our bags, and headed to the airport.