In the 18th century, there was once a man from France and Spain; his name was José de la Borda. He immigrated to New Spain, and amassed such a fortune that he even constructed a church with them. This church was the Templo de Santa Prisca, sitting right in the middle of Taxco.

Taxco was a silver mining town. That's how José de la Borda got rich. He was one of the mine owners in the area, and Taxco was a prosperous town. Nowadays, Taxco relies more on tourism than on mining, but nevertheless traces of the former industry still remain. 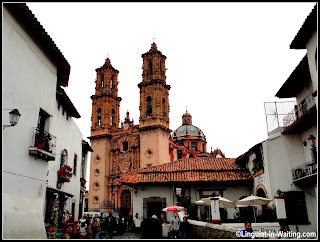 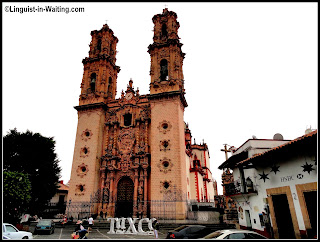 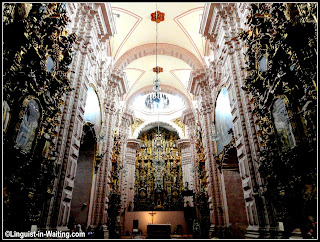 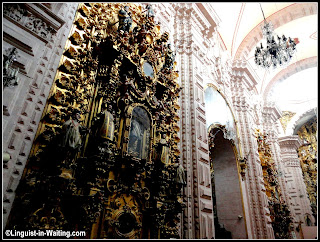 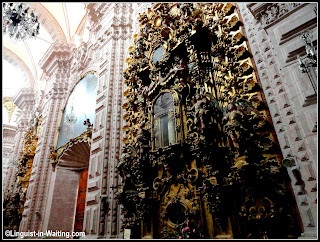 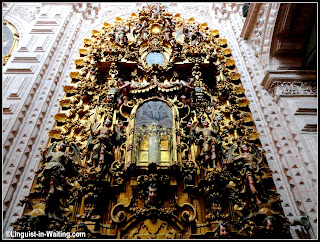 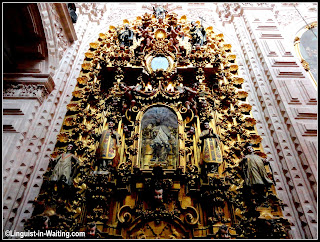 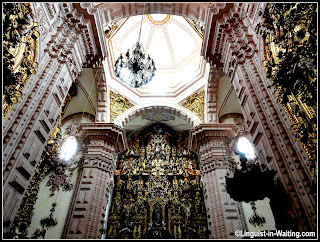 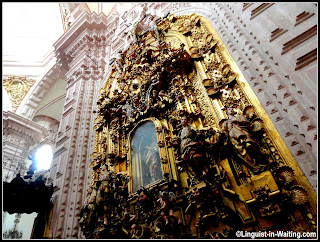 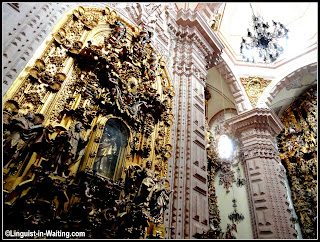 The church is a very fine example of Spanish Baroque architecture. There are plenty of ornamental features, both inside and out. It was constructed in 7 years, and for a while was the tallest building in Mexico.

I spent some time wandering its interiors, looking at the ornate designs, and stunning statues. It is definitely a very elaborate church, and is something worth checking out if you are in the area.