I continued with the 66 Lakes Trail. Leg 2 takes me from where I left off in Leg 1, in the village of Marquardt. From here, the route goes north, following the Havel Canal, all the way up to the village of Brieselang. There's another 20 kilometres in front of me this time.

Compared to the other legs, this leg is less attractive. I was warned by the guidebook that it would be so. In fact, I didn't see any lake for this leg. But I went through interesting landscapes nevertheless. 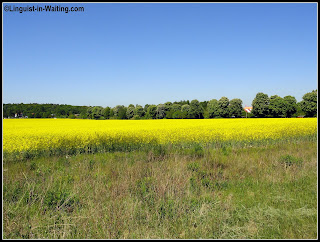 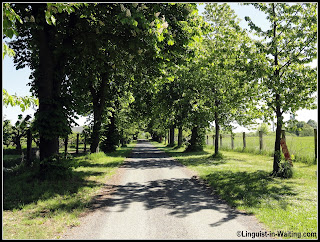 I went through fields with blooming yellow flowers, as well as rural roads lined by trees. 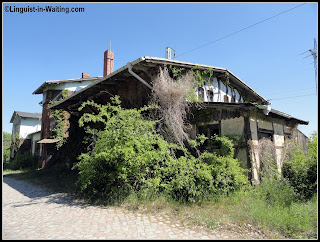 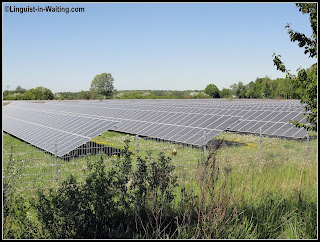 I also passed by abandoned buildings next to railroads, as well as solar farms. 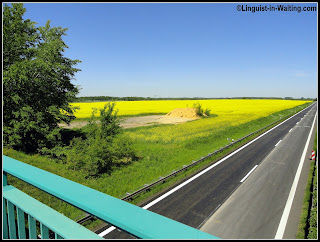 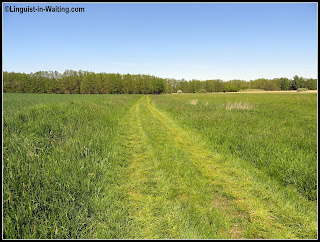 The yellow flowers are all over the place. I have also passed by vegetable farms (the smell of fertiliser was a bit of a pain), and at times the trail became grass. 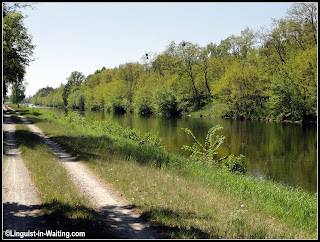 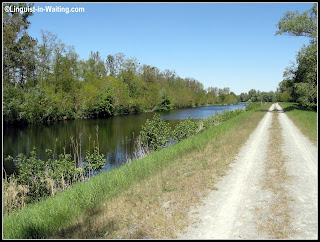 At some point the Havel Canal showed up, and became a prominent feature of the walk. I followed it on either bank at some point. 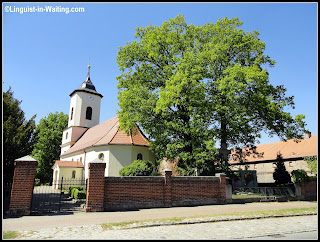 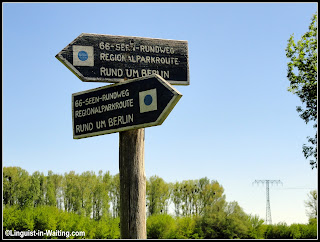 While I was passing by the village of Wustermark, I noticed this small church by the road. In any case, I kept on following the blue dot, which is the mark for this trail.

4 and a half hours later, I found myself at the train station of Brieselang, ready to call it a day. I have now completed 2 out of 17 legs, 40 out of 416 kilometres.