A Visit to Trumpistan: National Museum of the American Indian

I've been wanting to visit this museum, but somehow, during my last visit to Washington DC a decade ago, I didn't make it. So this time, I opted to make a point of visiting it. The museum has quite an extensive coverage, and it takes a very wide view of defining its scope: basically, it's a museum about all the native peoples in the Americas, not just in what is now known as the United States of America.

There's plenty to learn here. If you are an anthropologist at heart, then you will love this museum. There are several exhibits displayed on several levels, and so I learned a lot about the encounters of native Americans when the Europeans arrived, both in North and South America. 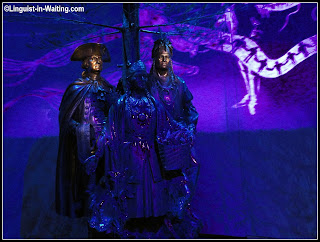 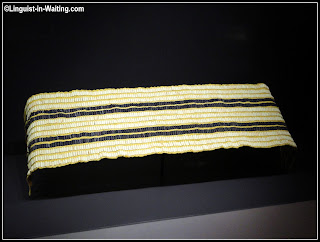 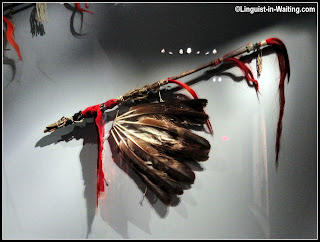 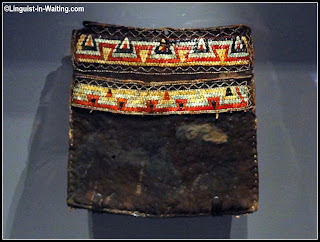 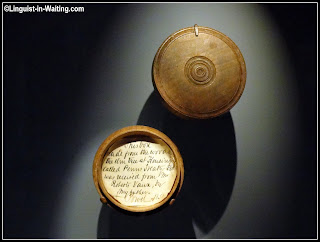 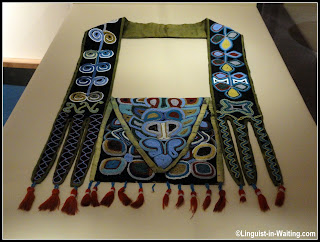 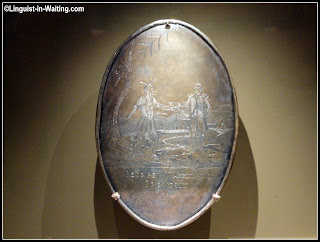 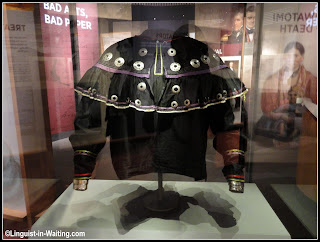 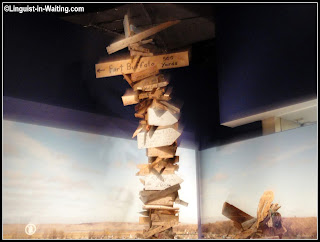 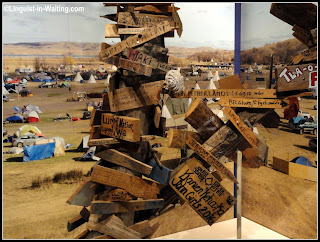 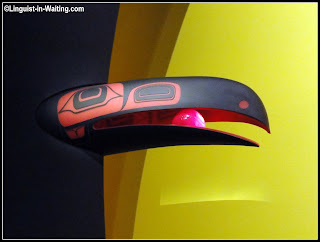 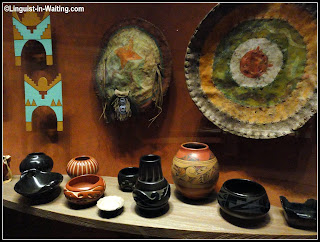 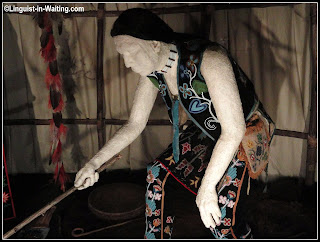 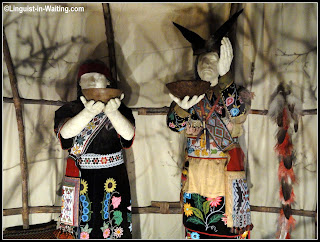 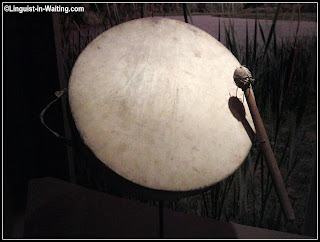 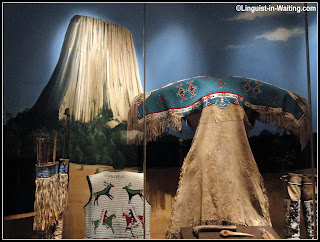 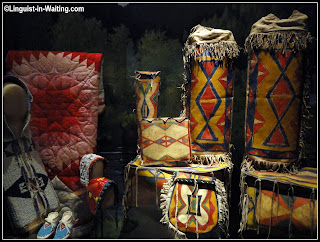 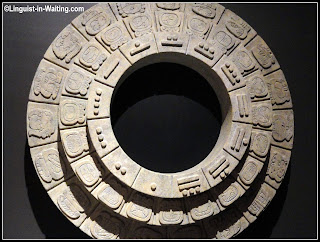 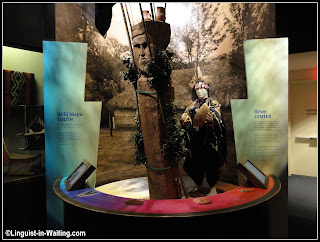 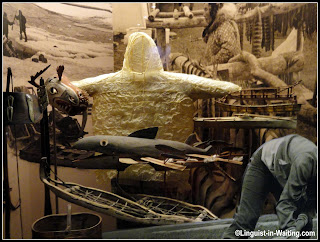 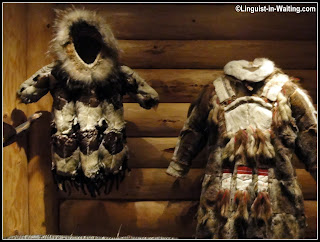 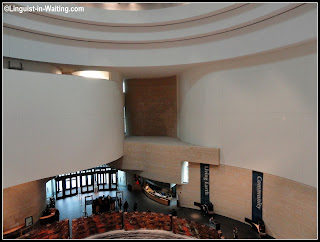 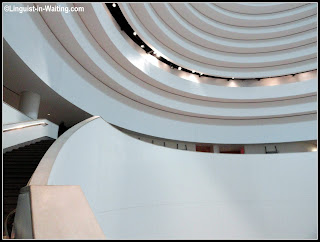 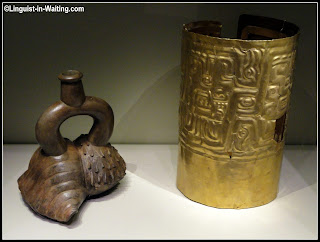 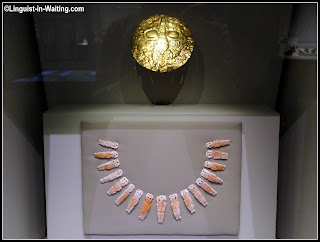 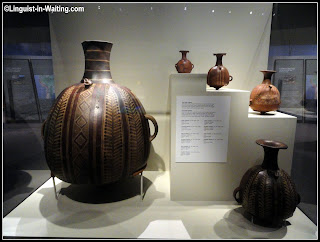 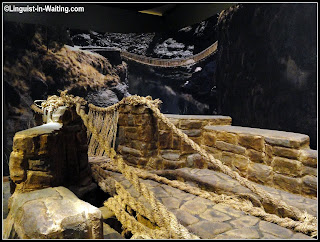 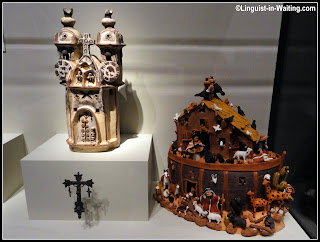 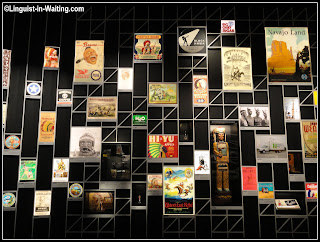 If it were possible, I would require all schoolchildren in the United States to visit this place. There's plenty to learn. And given the current political climate, it is quite beneficial for a significant amount of the American population to realise that they're also just visitors. There's so many incidents you read in the news about people kicking out immigrants, yet they fail to realise that at some point their ancestors were immigrants as well.

One thing that I really liked in this museum was that for the major part of the exhibit, there were two contrasting views that were presented side by side. This is what happens when there's a culture clash. And sadly, most of the time a lot of people fail to see that there's actually an alternative to the point of view they have which they think is universal.