It's time to head south. From the northeast this trail takes me on a southerly route, so one Sunday in autumn, I followed the blue dot again and covered 25 kilometres from Leuenberg to Strausberg.

Leuenberg is an area that is not so easy to reach. There is a bus but this bus isn't too frequent: it runs only once every two hours. And it only runs until late afternoon (which meant that in the previous leg I had to make sure I finished the route otherwise I would be stranded in the countryside). So I timed myself so that I would catch the bus early enough so that I would have enough time to finish it. 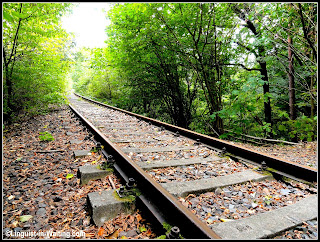 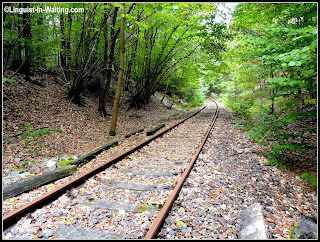 As much as Brandenburg is flat, there are actually quite a few hilly segments in this trail. This is one of them. The Gamengrund makes for an area that is quite rolling, with differences in elevation due to the fact that there are valleys created by ancient glaciers. I was going up and down for a while, crossing railroads that are now abandoned, running through the area. The photos above show you the unused tracks of the Wriezen Railway. Now the trains only go up to Werneuchen (which is where the once-every-two-hours bus departs from). 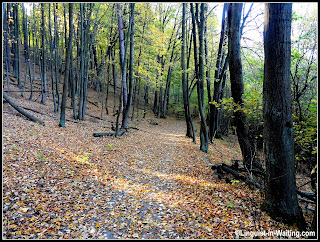 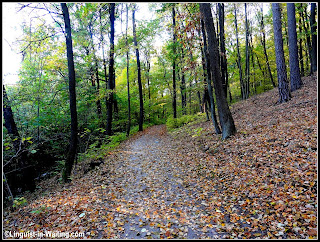 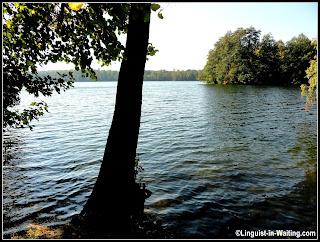 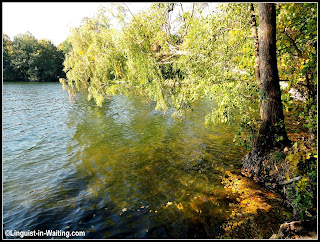 As you can see, autumn is in full swing, so there are dried leaves all over the place. The colours are pretty, but I must say the fall colours in northeastern United States still looked better in my opinion.

In this segment of the trail, I passed by 8 different lakes! From the top, I saw Langer See, Mittelsee, Gamensee, Paradiessee, Kesselsee, Fängersee, Bötzsee, and Straussee. After 25 kilometres, I reached Strausberg. 168 kilometres out of 416 kilometres done!