On perhaps the last weekend in 2018 with good weather, I set off to continue this trek, and this time, the trail takes on a route going southeast. Strausberg is where the trail head begins, and it follows a valley heading southeast towards the village of Rüdersdorf. I must say that this segment is perhaps one of the most varied segments I have encountered for this trail.

I started rather late this time: due to rail construction, it took me about two hours to get from home to the trail head in Strausberg. I started at 12:10 and overall it took me 5 hours to complete. 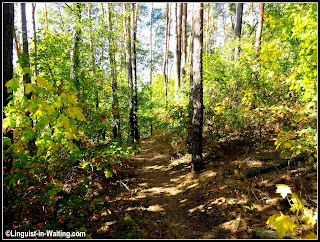 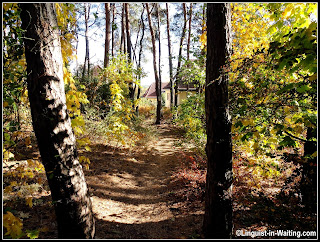 The trail begins in a wooded area near some houses, right from the tram stop. I was following these trails while skirting some houses, passing through trees lining their backyards. 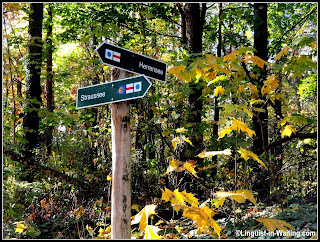 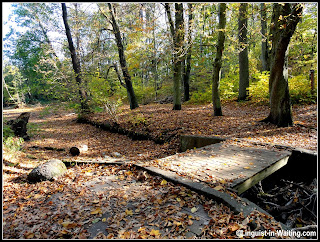 The first lake I encountered this time was Herrensee (to be honest I lost count how many lakes I have passed by at this point), and then I encountered old wooden bridges and other features along the way. 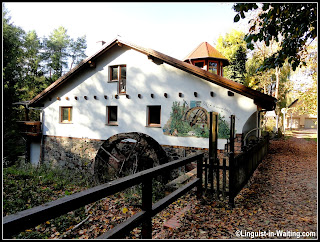 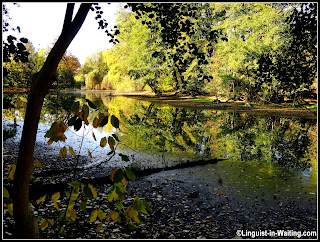 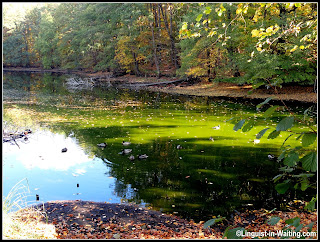 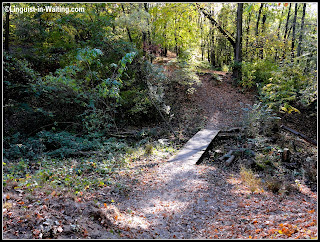 Then there was a small watermill, and after that I travered the Annatal, a small valley with a little stream cutting through it. I saw interesting birds that inhabit this waterway. 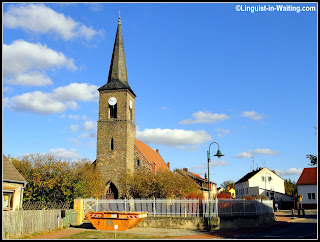 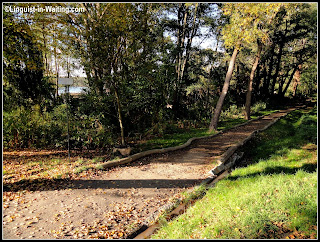 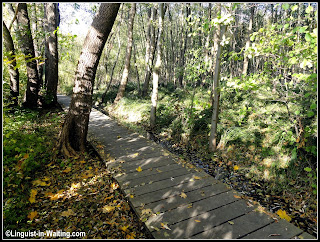 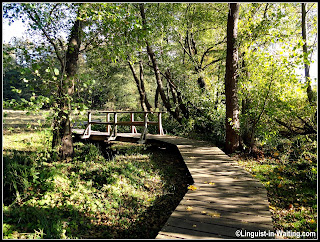 Eventually I reached the village of Hennickendorf, where I slightly got lost. I somehow didn't follow the blue dot, since I thought it was weird that it was leading me somewhere different from where I was expecting it to lead me. In any case, an elderly couple immediately came to my rescue, as perhaps it was obvious that I was trying to find my way. After following their directions, I found the trail again, and continued. Soon enough, I found wooden planks allowing for a dry path above some swampy area, which is actually the banks of yet another lake, the Grosser Stienitzsee. 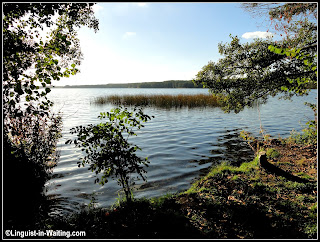 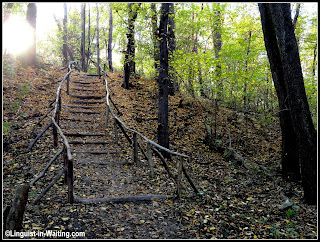 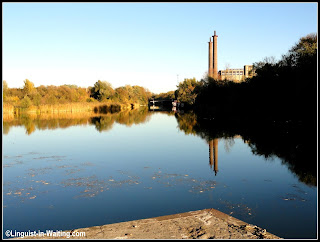 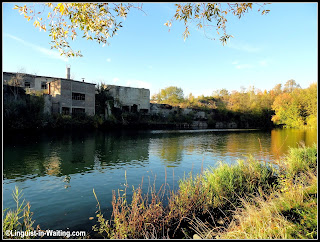 Eventually, I found myself following a canal, and later on, I reached the village of Rüdersdorf. I skirted along some old abandoned factories, which apparently now is part of a museum park. I made a mental note to visit it at a later time. From there, I hopped on to a streetcar which connects the village to Friedrichshagen train station, and from there I took the train heading back home.

After finishing this segment, this brings me to a total of 189 kilometres, almost half of the entire trail!