Jaunt to Jutland: Møgeltønder and Tønder

After checking out Ribe, we took the car again and explored. This time, we headed further south, close to the German border. There's definitely plenty of German cars on the road, and judging by the license plates, our Danish rental car was definitely the minority.

After some time, we reached our destination: the town of Møgeltønder. Møgeltønder is a small town, with less an a thousand people living in its premises. This town is famous for Schackenborg Castle, a chateau which was once a royal residence of a member of the Danish royal family. It isn't open to the public, however. So instead we checked out the Møgeltønder Church. 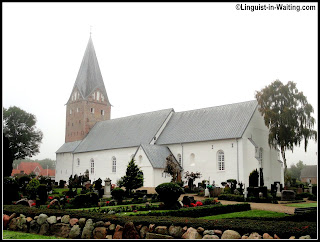 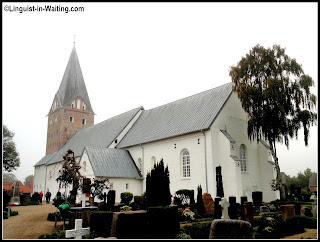 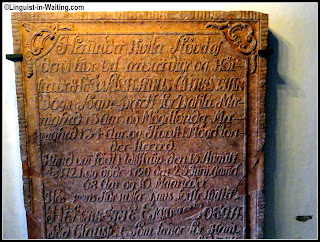 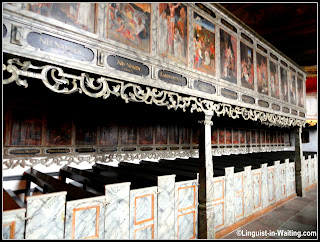 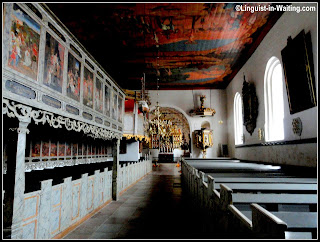 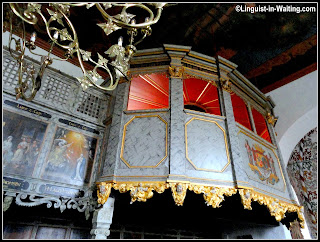 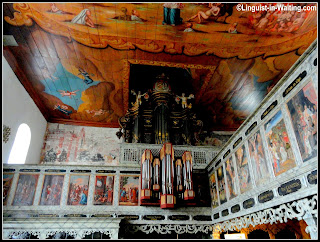 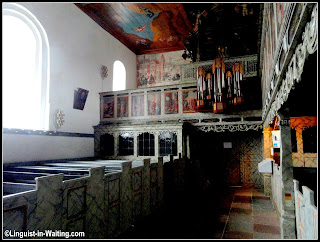 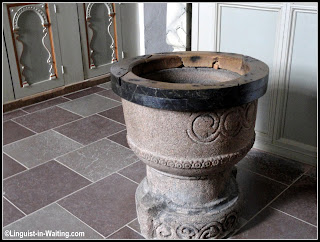 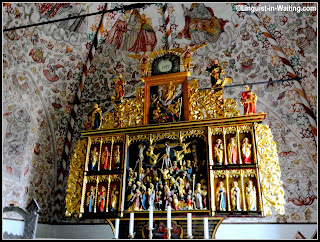 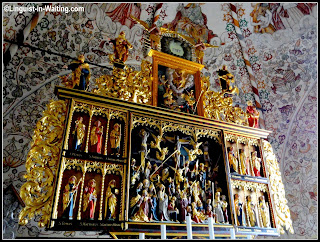 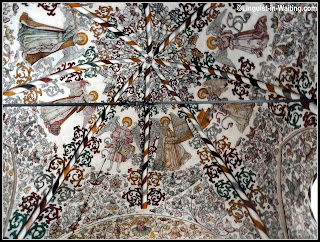 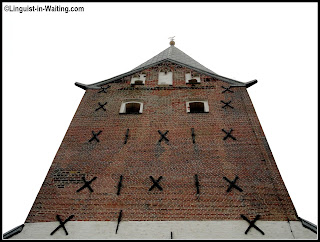 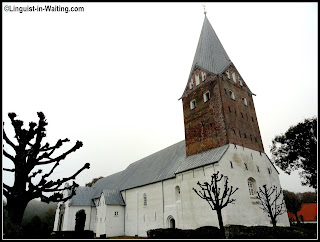 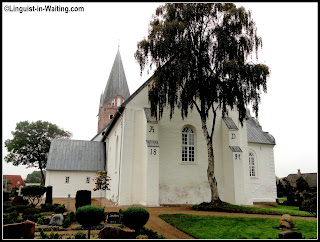 The church is one of the largest churches in southern Jutland, and has a very rich interior. 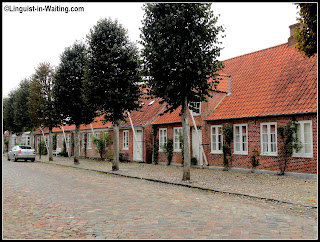 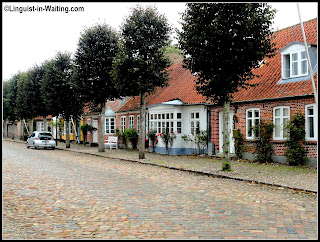 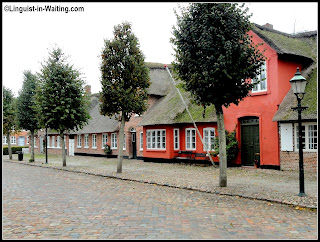 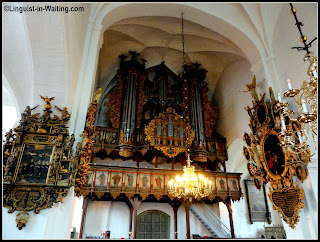 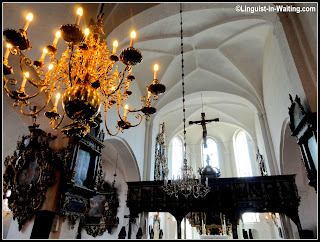 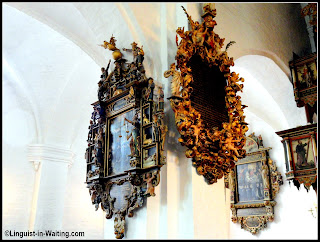 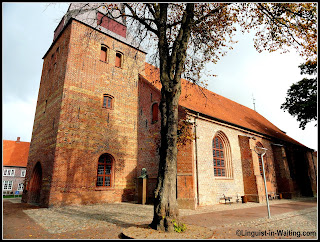 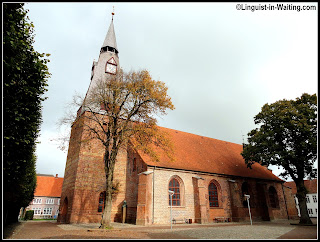 After checking out the church, we went to the nearby main street of the town, the Slotsgaden. This is also the street that goes to the castle. There were plenty of antique shops and cafes that lined this street, but we didn't really buy anything. After checking it out, we headed to the nearby town of Tønder, which has a cute Old Town, but unfortunately it was swamped with German tourists when we were there. So we just parked the car and explored it around, checked out the church, and moved onward.