After spending more than a week and a half in the north of Vietnam, we opted to head southwest, primarily because of bad weather that was forecast to head to the north. So we headed back to Hanoi, spent one night, and the day after, flew to Pleiku, in the southwest. Upon arriving, we then took a cab and travelled one hour to the north, reaching Kon Tum, where we would spend three nights.

Kon Tum offered great weather, and we really liked the small town surroundings that we found ourselves in. We actually originally booked just two nights in our guesthouse, but opted instead to add another night because we just liked the things we were doing. The southwestern part of the country is actually where the coffee is grown, and also where ethnic minorities are found. And to introduce it all, we visited the Kon Tum Museum, a small ethnic museum showing the variety of culture that can be found in the area. 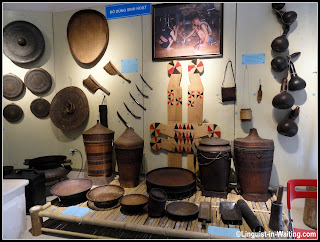 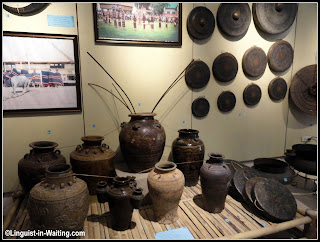 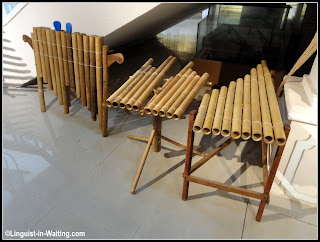 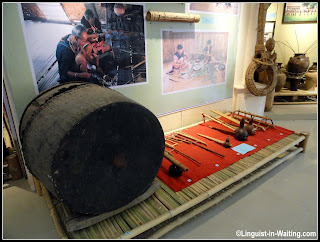 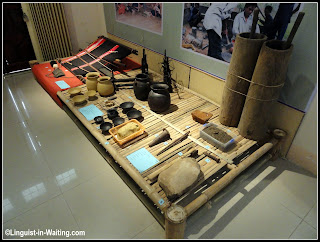 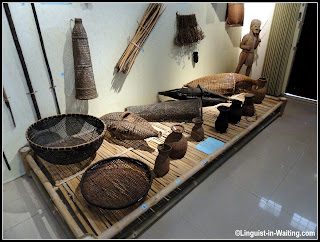 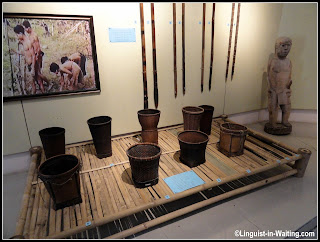 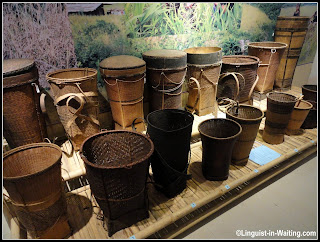 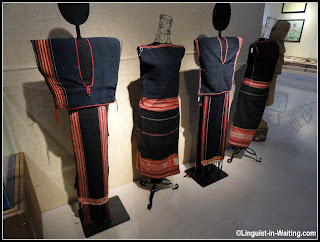 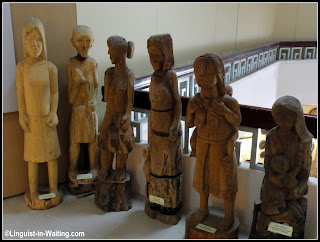 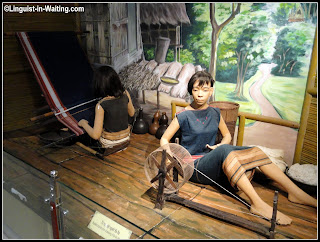 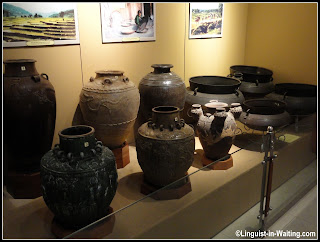 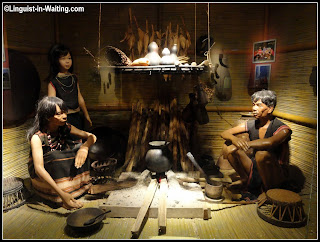 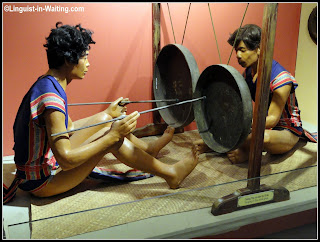 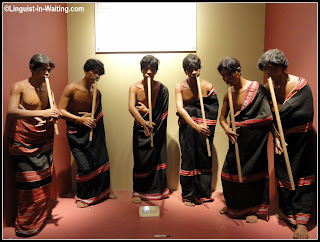 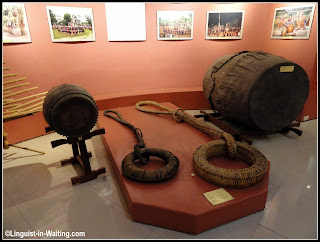 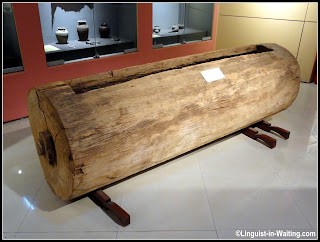 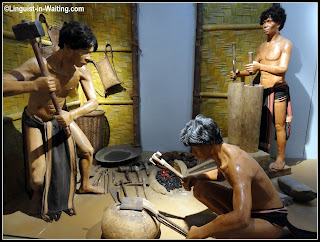 The museum had plenty of exhibits about the Bahnar and Jarai people. I had to admit, I never heard of these two ethnic groups before. The Bahnar people are an Austroasiatic ethnic group, close to Cambodians and Vietnamese. The Jarai people on the other hand are a Malayo-Polynesian ethnic group, closer to Filipinos. Indeed, there are some language similarities that are noticeable.

There's plenty more activities that we would do the next few days here. Heck, we even were invited to attend an ethnic minority wedding party. But I will save that for a later post.