After spending some time in Montjuïc, I headed back to my guesthouse to check in and have a little bit of rest. Nevertheless, the day was quite long, and since this is Spain, opening hours are rather long and extend to the evening. So I figured I still had some time to check out something new during that day. I headed to Gracia (which was coincidentally the first Barcelona neighbourhood I have acquainted myself with) to check out the Casa Vicens.

The Casa Vicens is a house in Barcelona, which is famous as it is the first house that was designed by Antoni Gaudí. During the first time I was in Barcelona, I believe this house was closed for renovations, but after several years, it now opened its doors to the public. 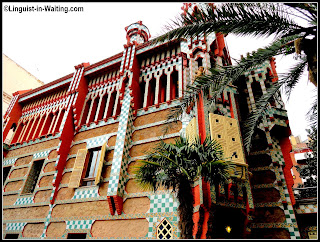 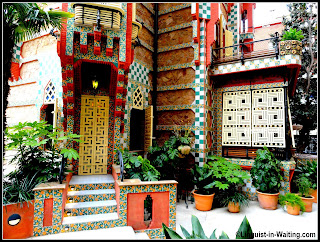 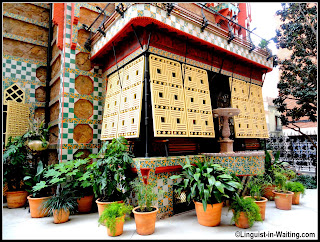 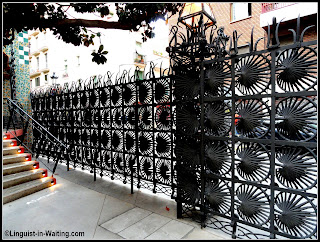 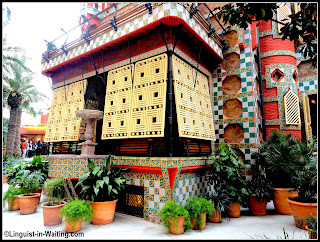 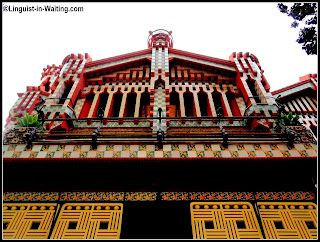 I must say this was eye-popping and mind-blowing. The visit starts at the ground floor, allowing visitors to admire the hidden terraces and secluded spaces. Gaudí has this way of providing space and privacy at the same time, so these areas of the house allowed its inhabitants to be out in the open seeing the outside world without the outside world seeing them. I thought that was a genius use of space.

The house is also very visually arresting. It looked like a life-sized gingerbread house. The colours were just mesmerising and simply a delight to look at. Gaudí used many different materials, including iron, ceramics, glass, and concrete. 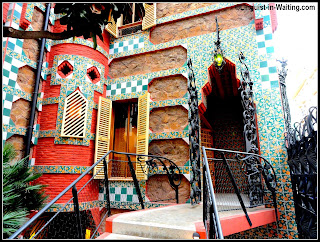 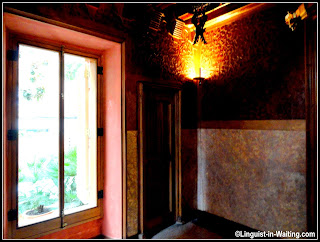 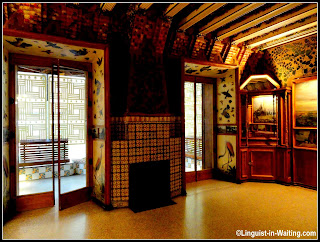 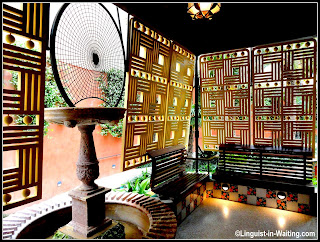 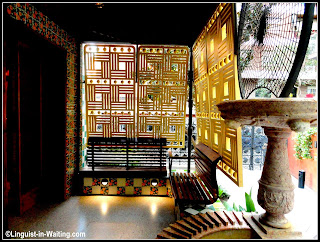 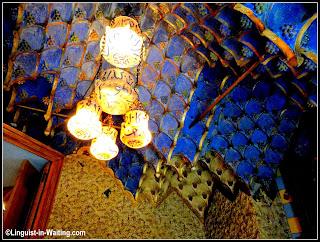 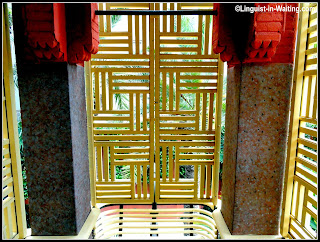 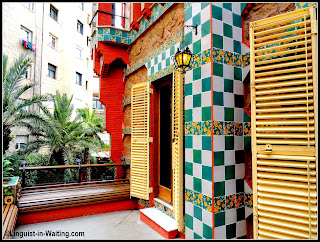 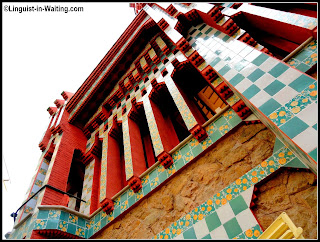 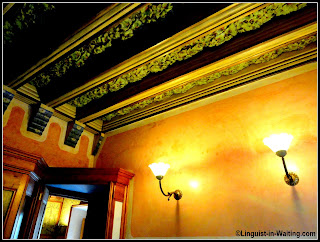 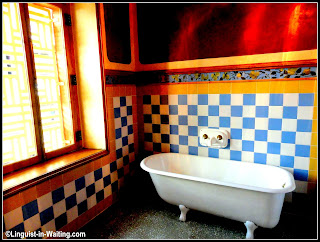 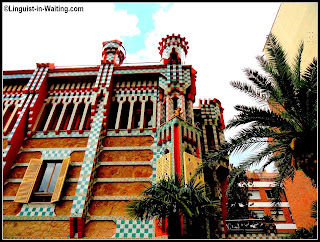 I definitely would recommend this place to anyone visiting Barcelona and wanting to know more about Gaudí and his works. This building just mesmerises you, and I should also say that the docents were very helpful and knowledgeable. I found myself in a very engaging conversation with one of them, who just approached me while I was admiring the balcony. She asked me if I had any questions, and actually at that time I did. I ended up learning more about the building than I expected.

So this ended my first day in Barcelona. It was a long day, but definitely something that I enjoyed.