While I was in Montjuïc Hill, I opted to check out some other rather obscure areas of the neighbourhood. For example, I decided to check out the Cementiri de Montjuïc, which is a cemetery facing the sea, on the rocky slopes of Montjuïc. It's slightly tricky to get here, since the bus doesn't really drop you by the doorstep. In any case, I had a navigation app which helped me figure it out.

It became Barcelona's main cemetery in the late 1800s. There's plenty of mausoleums that are rather intricate in design, with Classical and Gothic styles predominating. There's also plenty of burials that are stacked one on top of another, and add to that the sloping paths, it makes a rather eerie atmosphere. 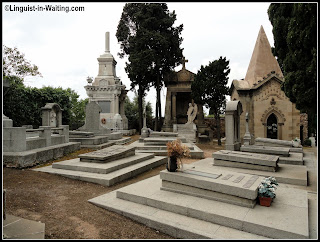 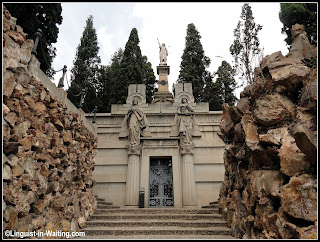 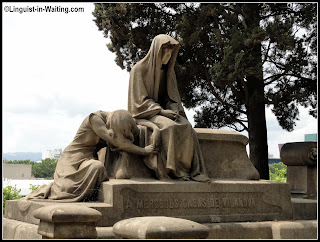 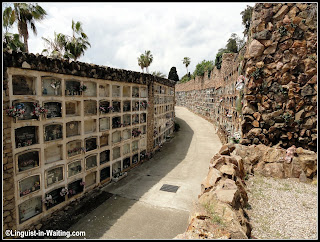 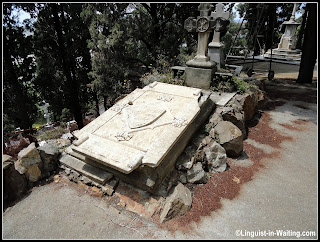 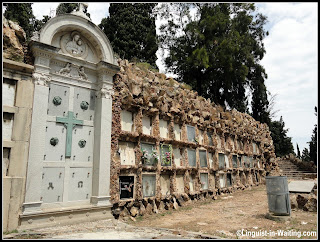 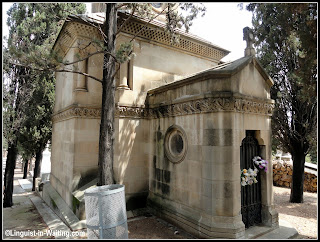 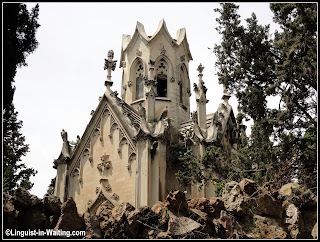 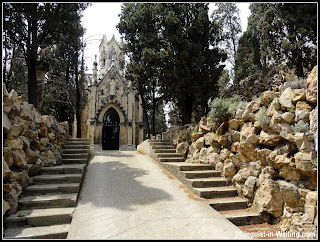 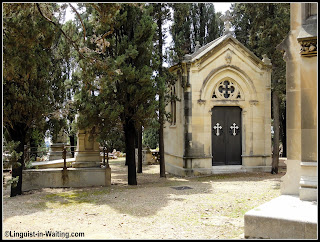 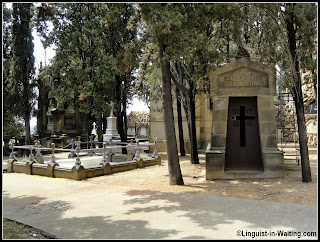 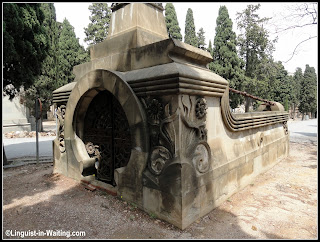 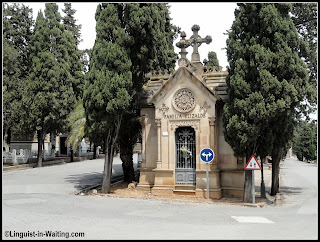 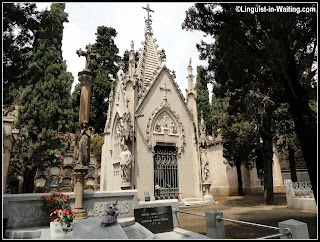 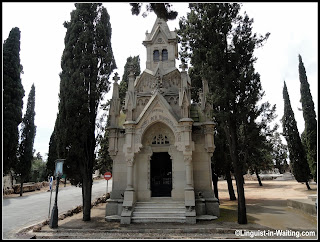 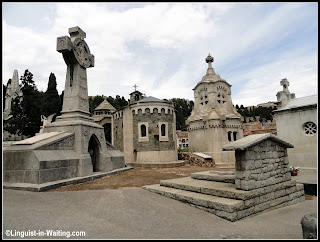 There are some rather famous burials here, among them Isaac Albeniz and Joan Miro. Of course there are other famous people, but perhaps due to misalignment in my cultural knowledge, I don't recognise the names.

In any case, I spent a few hours exploring this area. Afterwards I took the bus and headed back to the centre of town.