The last thing I checked out before I headed out of Girona was the cathedral. It is a massive structure, and something that was worth exploring. There's a giant staircase in front of the church, though during the time I visited, it was decorated with floral ornaments, so I had to go around one block in order to do a detour and access the entrance. 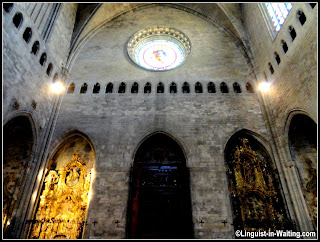 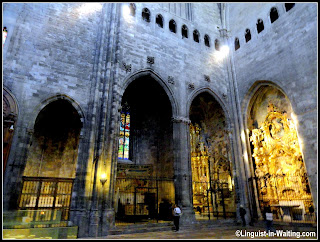 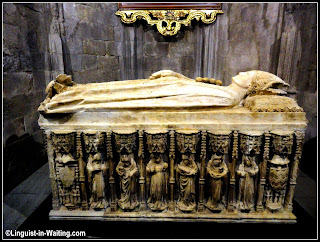 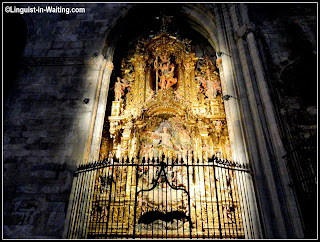 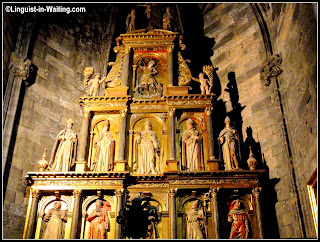 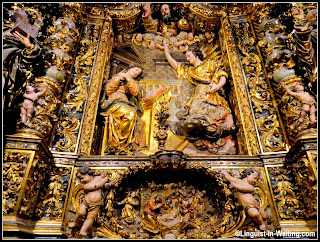 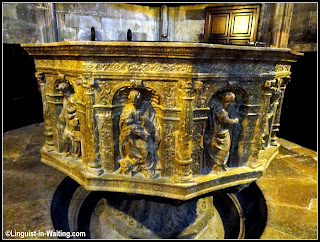 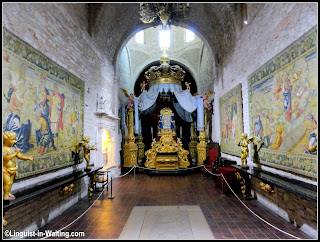 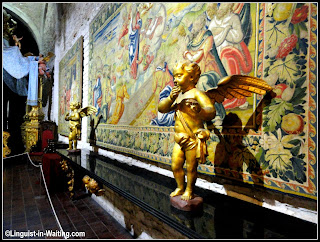 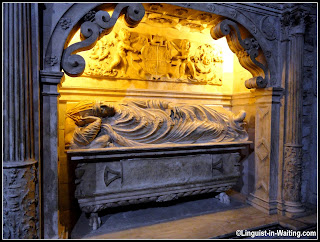 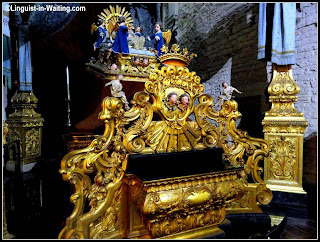 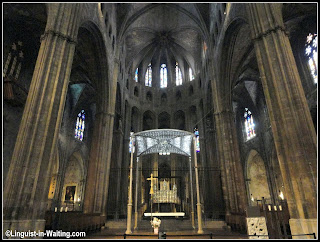 I paid the entrance fee and made good use of the audio guide. There were plenty of things to see inside. This cathedral is a Romanesque building, though it also has plenty of Gothic elements to it. It happens to be the church with the widest Gothic nave, at 22 metres. It also is the second-widest church, after St. Peter's Basilica in the Vatican City. 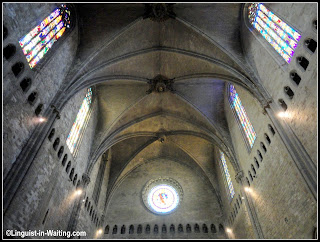 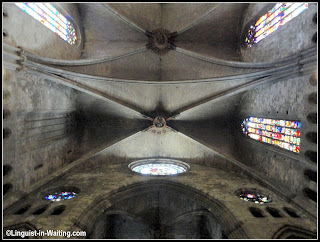 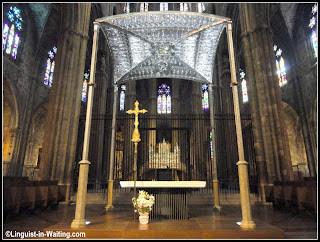 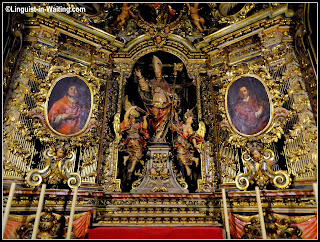 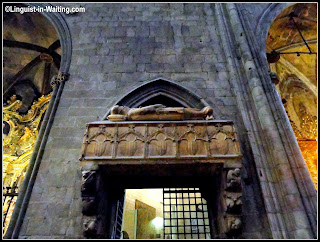 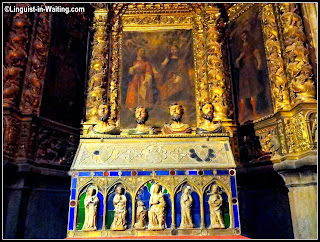 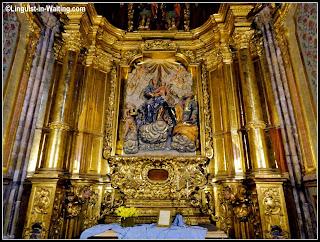 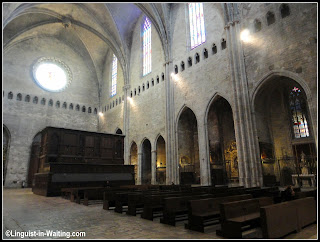 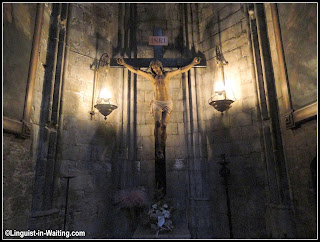 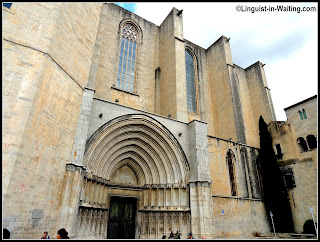 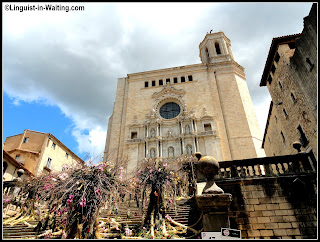 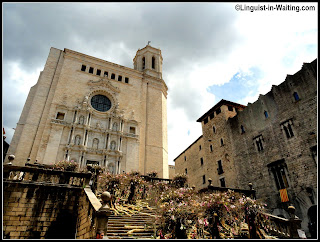 Construction of this building actually took 2 centuries. It started as a Romanesque church, though after two centuries, the styles have changed and it was completed as a Gothic church. There were other modifications that were added later on, as is typically the case. Nowadays, it's a quiet building, filled with plenty of treasures worth checking out.

If you ever visit, I definitely recommend making good use of the audioguide. There's plenty of information that you can get in that way. In any case, after my visit, I felt like I learned quite a bit, and so I was satisfied with my overall visit. I then headed back to the station and made my way back to Barcelona.