There's plenty of archaeological sites in Peru. And during my visit to Lima, I already explored one of them, Huaca Pucllana, located in Miraflores, and walking distance from where I was staying.

Huaca Pucllana is a pyramid made of adobe and clay, constructed sometime between 200 and 700 AD. This building was constructed by the Lima and Wari cultures, which places this structure as pre-Inca. Indeed, most of the archaeological sites I have checked out during this visit are pre-Inca sites, characterised by mud and bricks, as opposed to smooth rocks, which the Inca are known for. 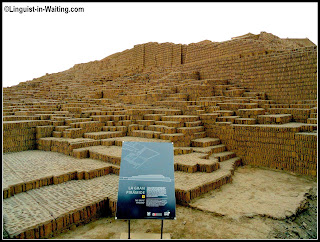 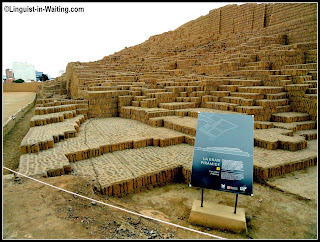 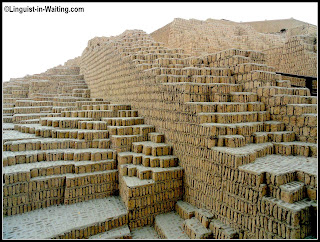 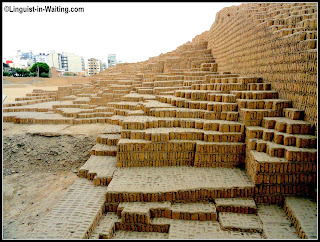 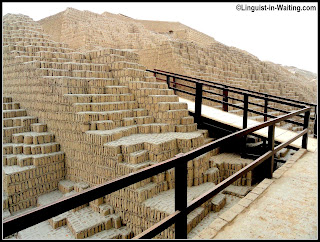 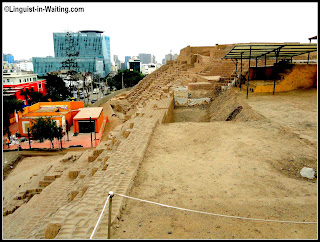 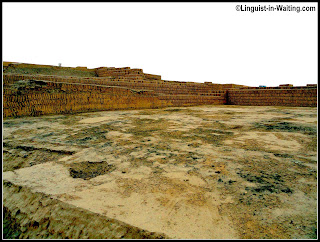 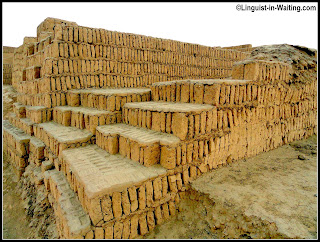 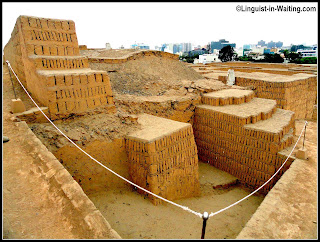 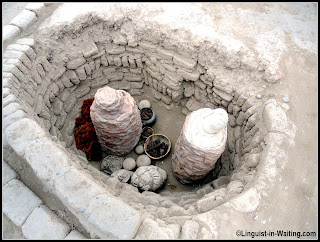 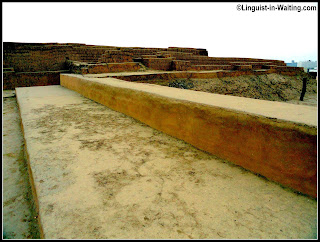 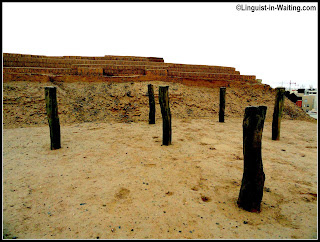 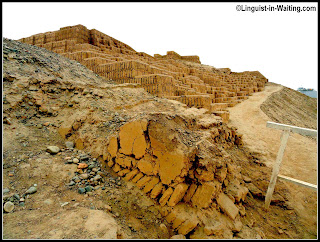 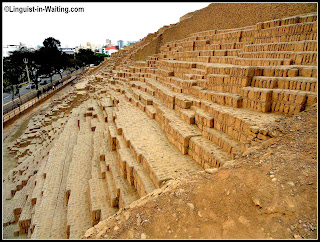 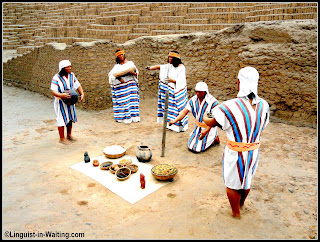 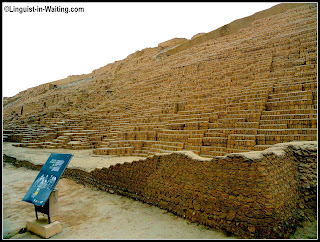 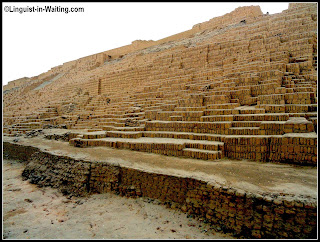 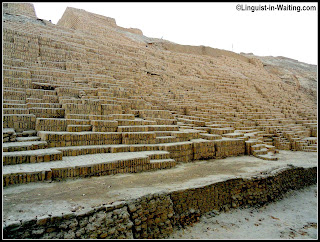 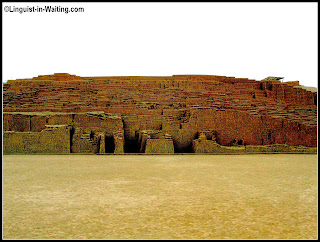 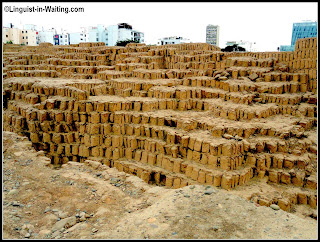 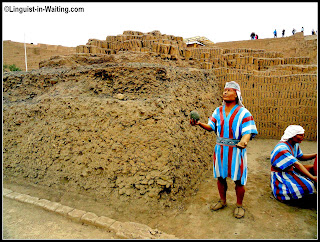 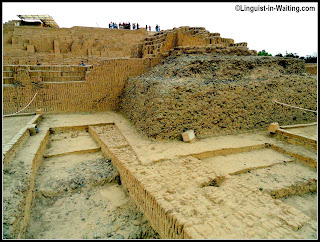 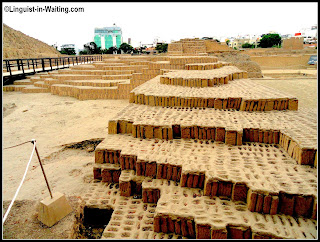 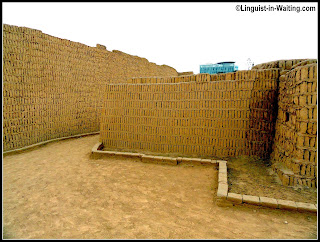 As you can see, this pyramid structure is composed of plenty of tiny bricks. Given the weather of the Lima area, where things are quite foggy but never really rains, then this structure has stood the test of time, and has been standing here ever since, for centuries. One can enter the structure, and together with a guide, I saw several old structures, like huts, living quarters, and even tombs, where adults and children have been buried.

The interesting thing is that most of what people typically know about Peru all surround the Inca. As if there's a mental equation of Peru being equivalent to the Inca. Yet the Inca culture is just one of the many indigenous cultures that are found in Peru. It just happens that the Inca is the culture that was the most prominent when the Spaniards came. Yet in reality, there are actually plenty of other cultures that used to be present, until the Inca came and wiped them off. Stay tuned for more pre-Inca cultures: in this trip I have concentrated on learning more about them, so there's pictures about them to follow.