Copán is a town that reminds me of Cuzco, Peru. The atmosphere is the same, yet it is definitely way smaller. You have the cobblestone streets, and it seems that time has stopped, and that you and the rest of the town still hasn't arrived in the 21st century.

I spent a total of two nights here, as I wanted to see the Macaw Mountain Bird Park, as well as the Copán Ruinas. Aside from those two big things, the small town had enough going on that I was interested enough to walk around with my camera and take pictures. 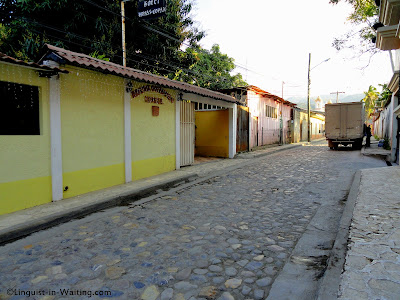 This is pretty much the atmosphere of the whole town. This was taken in front of my hostel, and as you can see, the streets are made of stone! 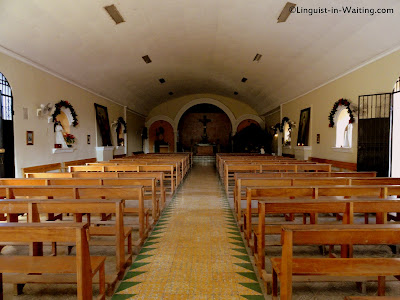 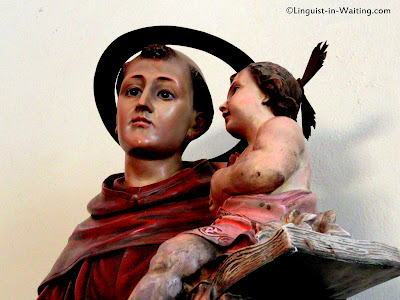 The next two pictures above were taken from the local church. It wasn't spectacular, given that it is in a little town far away from the center of the country, but it was functional. People were quite devout, as they make the sign of the cross every time they pass the road in front of the church. 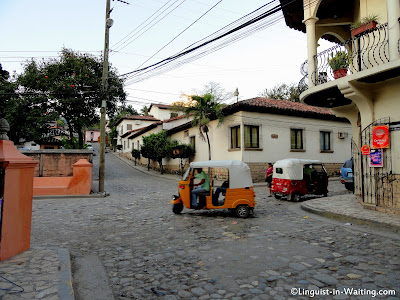 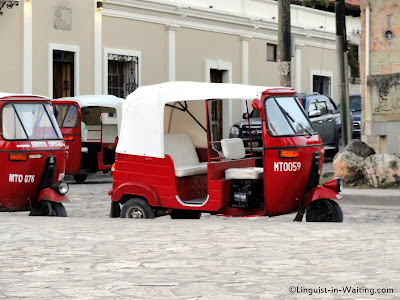 The next two pictures feature the tuk-tuk or the mototaxi. It sounds like a motorcycle, but it isn't. I find it interesting that various parts of the world have this sort of vehicle. I saw it in Peru, and even in the Philippines, we have a similar vehicle, called the tricycle. In Honduras, one ride is approximately 20 Honduran lempiras. 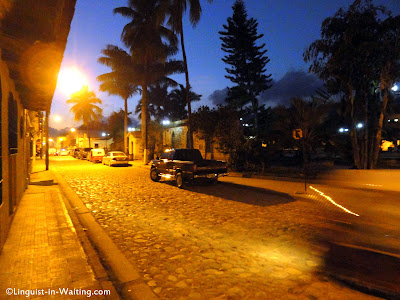 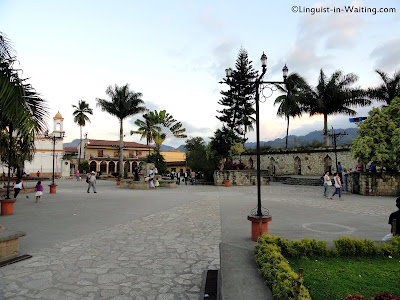 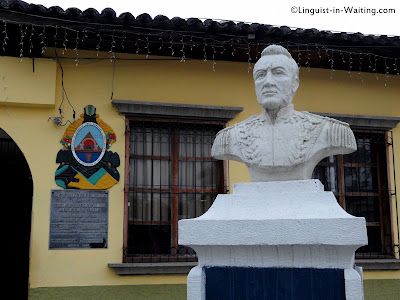 The three pictures I have above show various facets of the main plaza. One was taken during sunset, and another during light time, and finally, I took a shot of the Town Hall, which is located on one of the sides of the main plaza. There's a bust of a famous and relevant person, whose name I am forgetting. 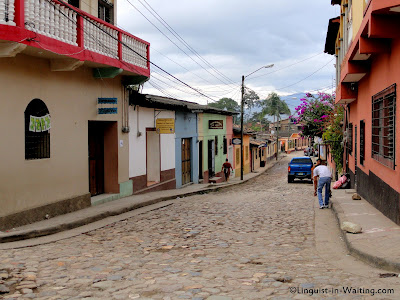 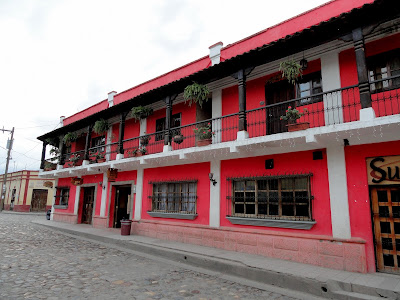 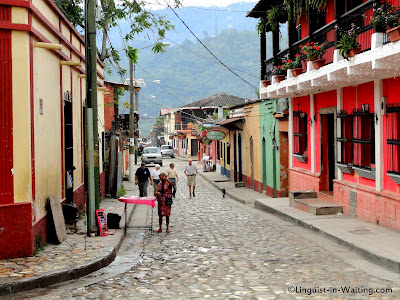 The next three pictures you see just provide some more glimpses of the town. Definitely still cobblestoned streets, and I have to say, I like the colors of the houses. 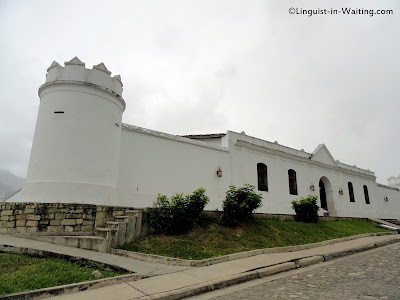 Finally, I went and paid a visit to the former town jail. This is now the Mirador, as it is located on a very high hill at the back of the town. Climbing the hill was easy, but going down was hard, as the cobblestones make it quite a slippery walk. Inside, there is a small child-oriented museum, that gives details about the Mayan way of life.

So yes, that is a glimpse of Copán for you. Stay tuned for my next travelogue update, when I finally blog about the country next door!