Easter in Istanbul: The Museum of Innocence

It probably was a coincidence that we were staying in Beyoğlu, but that made the choice of visiting the Museum of Innocence very easy. I loved the book which I read within a few days while I was in Honduras. I didn't realise that it would take me 7 years before I would actually visit the museum that bears its name.

See, this museum is a companion to the book. The book is fiction, of course, but this museum makes this division between fact and fiction very blurry. In the museum, author Orhan Pamuk has displayed thousands of items that were coming from Istanbul's social and cultural landscape from the latter half of the 20th century. And through these objects, he weaves the story of Kemal and Füsun, the two main characters in the novel. 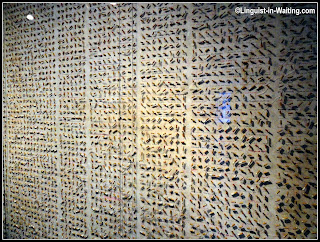 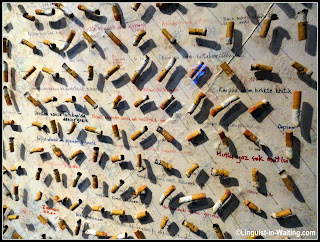 The first thing visitors see is the wall of cigarettes. In the novel, Kemal collects various random and small objects from his love interest, Füsun, including the numerous cigarettes that she has smoked. In the museum, this collection is all meticulously documented, with every cigarette accompanied by a little note that serves as a memory aide. Slightly creepy, yes, but perhaps that's also a facet of love that everyone of us has at some point. 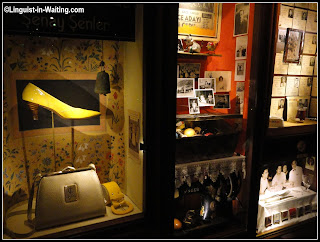 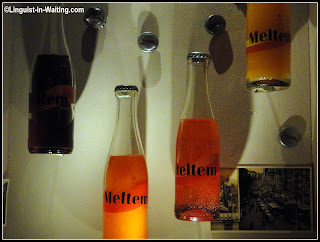 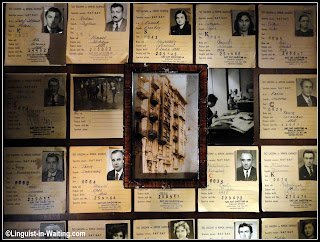 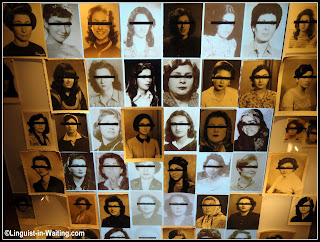 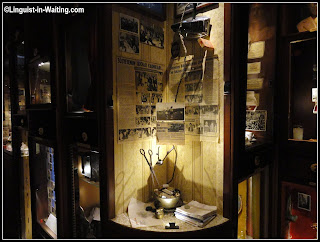 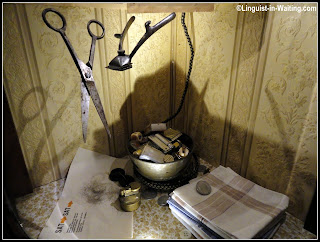 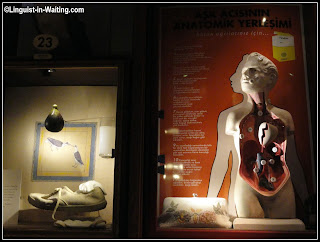 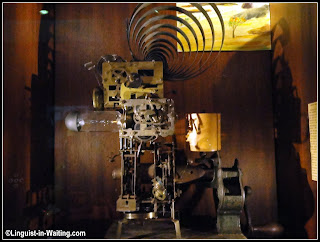 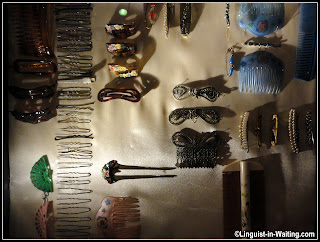 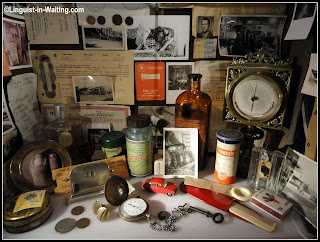 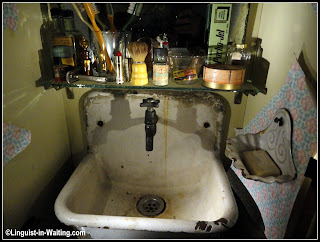 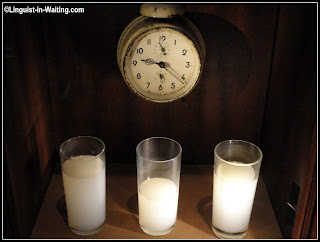 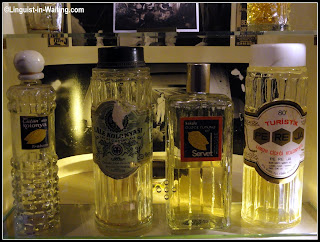 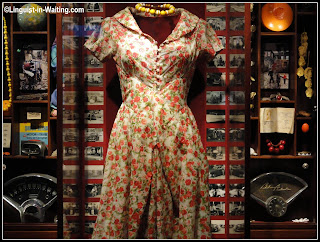 If the museum visitor hasn't read the novel, the museum would nevertheless be an informative and interesting place to visit, as it chronicles the various social issues that occurred in Istanbul during the latter half of the 20th century. Pop culture developments, such as new soft drinks that have been introduced and popularised, as well as social issues like the treatment of women in newspapers and other media, are well documented in here. Of course, it is all presented in the context of the novel, but even if you detach the novel from the picture, things are still understandable and easily digested by the naive visitor. 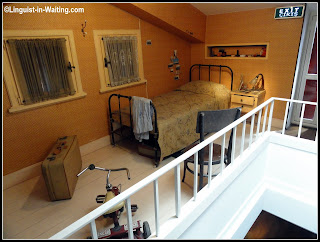 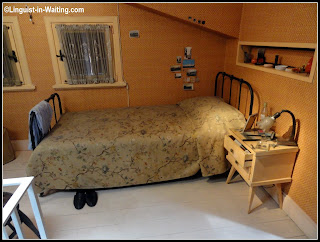 At the very top of the museum is a small bedroom. This is where the story ends. There's also plenty of copies of the novel in various languages. And yes, this museum made the novel very real, indeed, which was something I enjoyed.